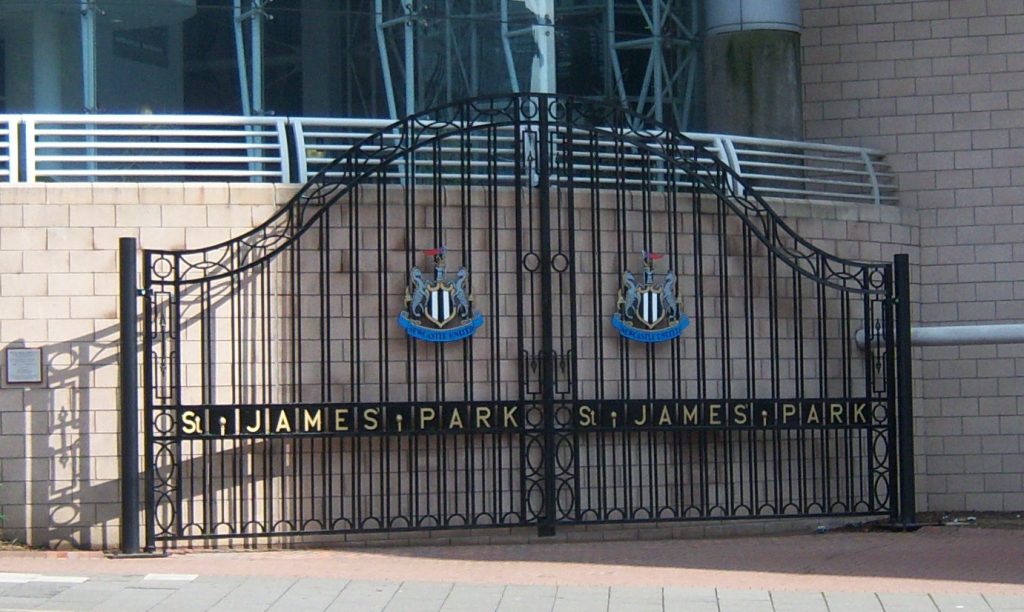 Newcastle United posted their 2019/20 financial results and boasted better numbers than the majority of Premier League clubs despite the disruption from COVID-19, says Swiss Ramble on Twitter.

The Magpies posted a £26 million loss (£23m after tax), considerably down from their £41m pre-tax profit from the previous year, but they did better than most clubs.

Swiss Ramble notes that Newcastle’s suffered a big revenue loss from broadcasting, directly affected by the pandemic – the Toon Army lost £18m (14%) from the previous year’s total of £124m.

It’s not good for Newcastle’s spending to rise with revenue going down, so it’s and that their wage bill increased by £24m (25%) to £121m.

Swiss Ramble closed that Everton (£140m), Manchester City (£125m) and Aston Villa (£99) posted big losses from the last financial year, so Newcastle’s £26m isn’t as bad as it could have been.