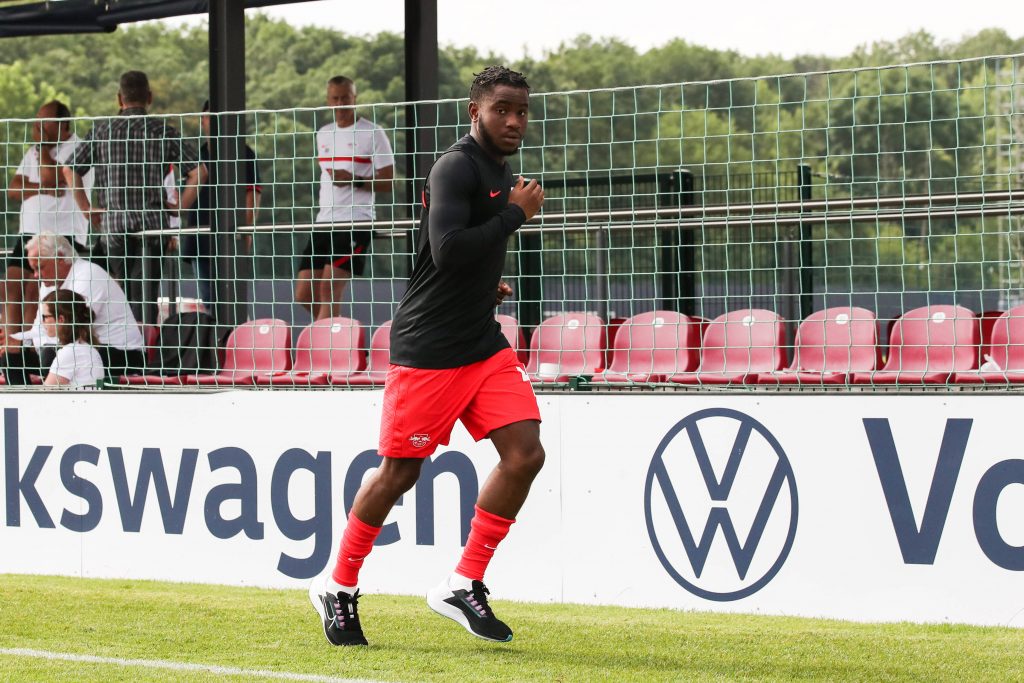 Newcastle United have been offered the chance to sign Ademola Lookman, according to reports from The Chronicle.

The 23-year-old scored four goals in 35 games for the club in all competitions but couldn’t prevent the Cottagers from getting relegated.

The former Everton winger, who was once seen as one of the brightest young talents in the country, failed to live up to expectations after moving to Germany in 2019.

The Bundesliga club are keen to get rid of him, and he has been offered to several Premier League clubs, including Newcastle and Southampton.

Lookman is rated at £10 million. The report claims that Steve Bruce is a fan of the player, but the Magpies probably won’t secure his signature.

Newcastle are operating on a shoestring budget, and it is unclear how much Bruce will be allowed to spend this summer.

Lookman would be a smart signing for the Magpies, but he looks to be out of their reach at the moment.

Bolstering their midfield should remain the primary focus for Newcastle.

It has been claimed that the Magpies are not giving up on their chase to sign Joe Willock, who impressed heavily on loan at Tyneside last season.

There is a feeling that Willock could be lured to St James’ Park this summer after Emile Smith-Rowe penned a new deal at Arsenal.