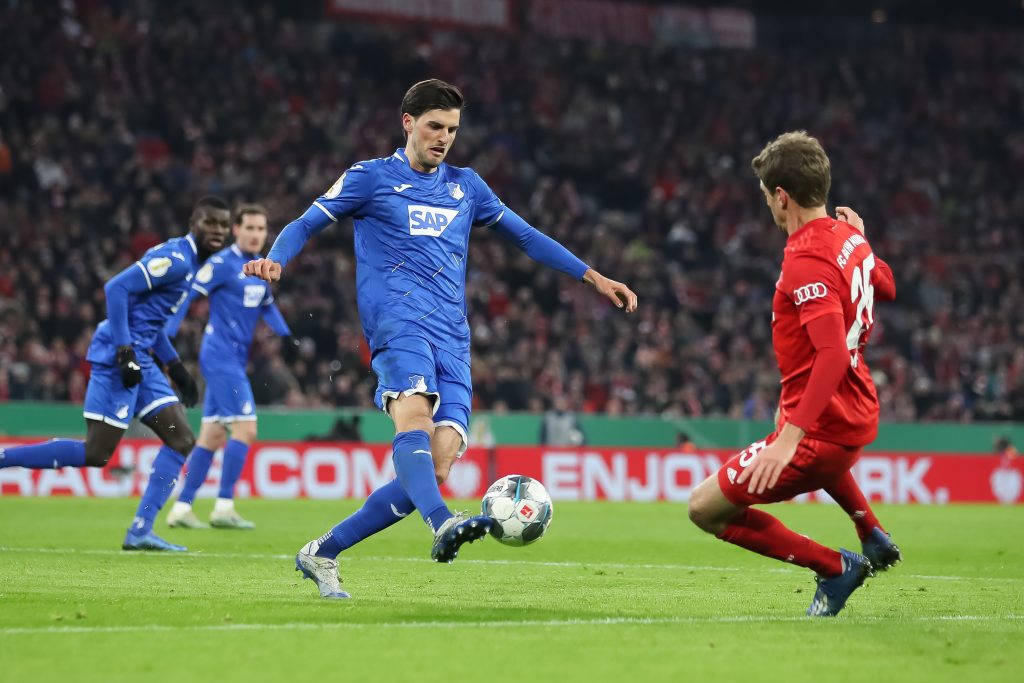 Newcastle are interested in signing the Austrian midfielder Florian Grillitsch.

The Hoffenheim midfielder has done well in the Bundesliga this season and he could prove to be a good addition to the Magpies’ side.

As per SportBild (translated by Chronicle), Arsenal and Southampton are keen on signing the midfielder as well.

The 24-year-old defensive midfielder will provide better cover to Bruce’ defence and allow the creative players like Almiron to operate with more freedom.

Although Newcastle have a similar player in Sean Longstaff, Grillitsch’s arrival will only add more quality and depth to the squad.

It will be interesting to see if they make an offer for the Austrian at the end of this season. They have dealt with Hoffenheim before and the two clubs should be able to negotiate with ease.

The Magpies will have to convince the player as well. Grillitsch plays for a team that is chasing European football and Newcastle might not be able to provide him with that platform just yet.

However, they have the finances to offer him a better contract than Hoffenheim.

The 24-year-old midfielder has one goal and three assists to his name so far this season.