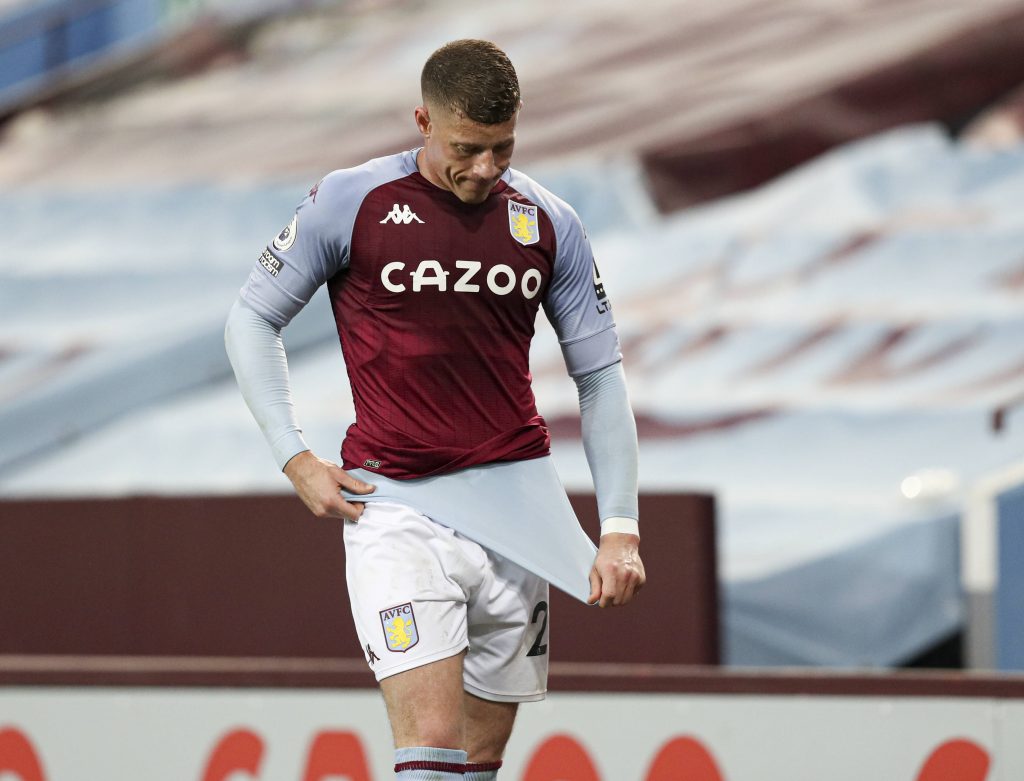 Newcastle United are interested in signing Ross Barkley, according to The Athletic.

The Magpies have prioritised the signing of Joe Willock from Arsenal this summer.

The 21-year-old impressed heavily on loan last season, and his ability to arrive late in the box and drive the ball forward would provide a different dimension in their attack.

Newcastle are also monitoring several other midfielders, including Barkley.

He joined Chelsea from Everton in 2018, but he has failed to replicate the form he showed during his time at Goodison Park.

He bagged just 11 goals from 86 games for the Blues and spent last season on loan at Aston Villa.

The 33-times capped England international struggled for consistency at Villa Park, and it seems he is not in Thomas Tuchel’s plans.

The Blues want to offload him, and there are no shortage of admirers.

David Moyes is keen to bring him to West Ham United. Moyes, who nurtured Barkley during his time at Everton, is looking for a reunion.

The Toffees are also looking to bring back their former player to Goodison Park.

Barkley, who is on £96k-per-week wages at Chelsea, still has two years left on his current deal. The Magpies could make a loan move for him if they fail to land Willock.

Newcastle are considering other options, with Conor Gallagher, Jens Cajuste and Hamza Choudhury being targeted.