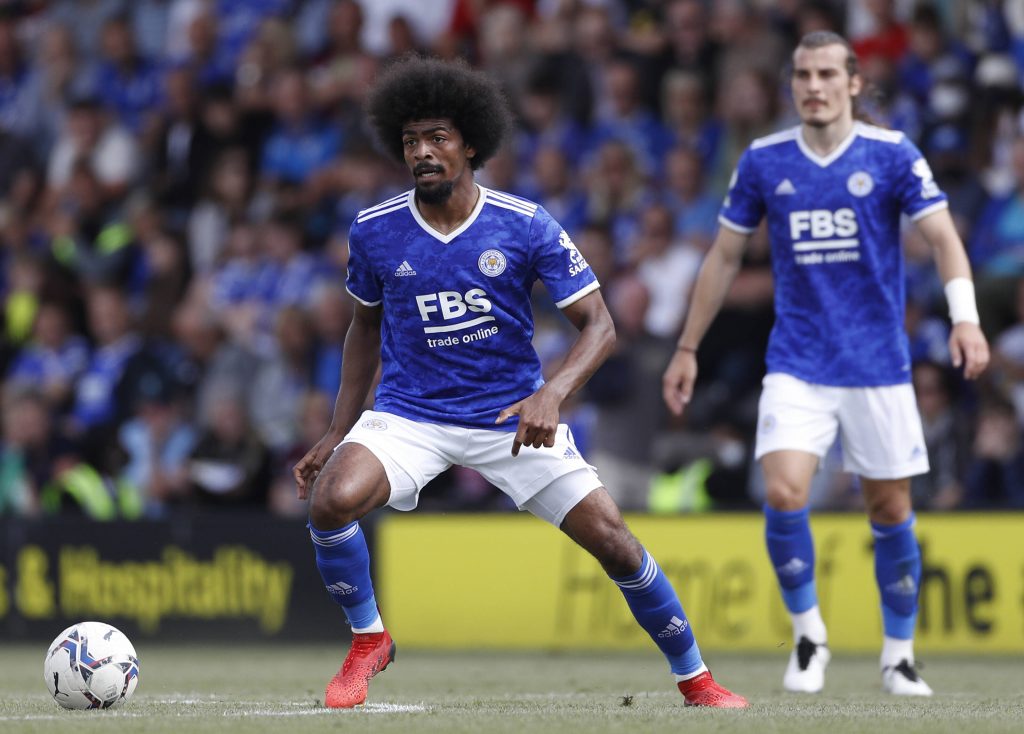 Newcastle United are interested in signing Hamza Choudhury on loan from Leicester City.

According to Daily Mail, the Magpies must sell some of their first-team players to make room for the 23-year-old.

Choudhury has been a useful player for Leicester but needs to play regularly to continue his development and fulfil his potential.

The Magpies need a tough-tackling defensive midfielder to play alongside Isaac Hayden, and he could prove to be a smart acquisition on a loan deal.

Choudhury would add more depth to Steve Bruce’s squad and boost the club’s hopes of securing a top 10 finish this season.

They conceded four goals in their Premier League opener against West Ham United and must improve to achieve their aims.

The Magpies were overrun in midfield in the second half, with Declan Rice taking the game by the scruff of the neck.

Bruce is an admirer of Choudhury and wants to get the deal over the line before the summer transfer window closes.

He has already added Joe Willock to his midfield options but clearly wants to strengthen further in the middle of the park.