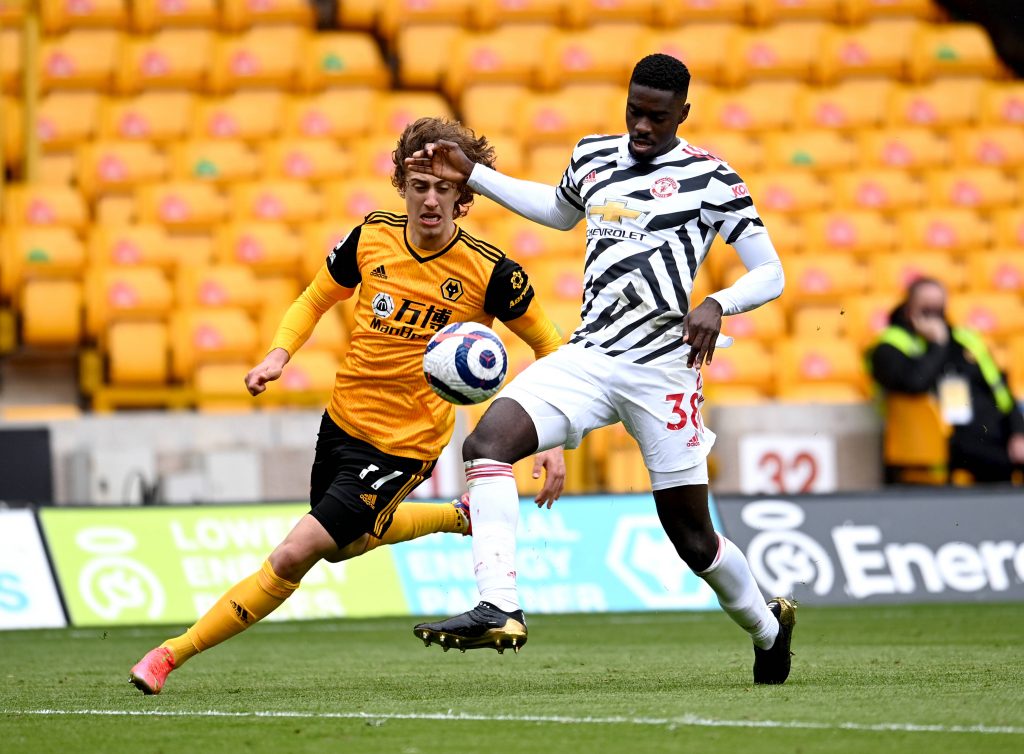 Newcastle United have been linked with summer moves for Cameron Carter-Vickers and Axel Tuanzebe.

According to The Athletic, Carter-Vickers has been recommended by Newcastle’s first-team coach Graeme Jones.

Steve Bruce could sign the defender on loan for next season, and it could be the ideal move for all parties.

Carter-Vickers has failed to hold down a regular starting berth with Spurs and needs a move away to play more often.

A loan spell at Newcastle could help him continue his development with regular first-team action.

Meanwhile, Bruce worked with Tuanzebe during their time together at Aston Villa, and he is monitoring his situation.

The Manchester United defender also needs to play regularly after struggling to make the breakthrough at Old Trafford.

Newcastle will have a limited transfer budget this summer, and Bruce needs to tap into the loan market to strengthen his squad.

The signings of Carter-Vickers and Tuanzebe on loan could save them plenty of money and add some much-needed depth to Bruce’s options.

The Magpies are also hoping to sign Joe Willock from Arsenal following his successful loan spell with the club last season.

Read: Newcastle closing in on the signing of 21-year-old midfielder.