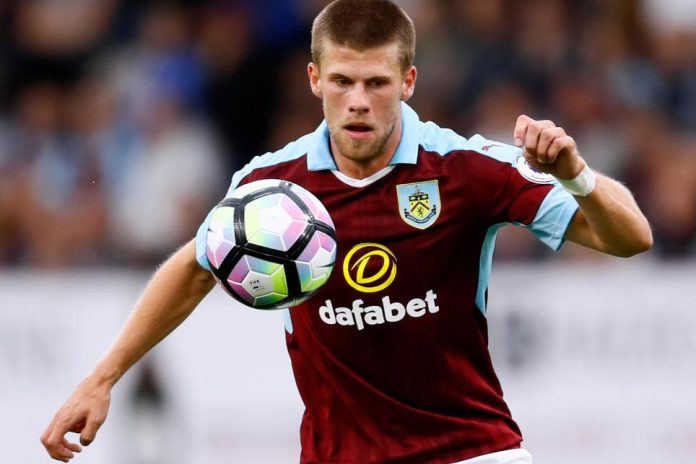 According to latest reports from The Sun, a trio of Premier League clubs – Newcastle, Leicester, and Southampton – are interested in signing Burnley winger Johann Berg Gudmundsson.

The 27-year-old is a key member of Sean Dyche’s squad, and has scored two goals, further laying off another six for Burnley this season.

The report claims that the three Premier League clubs are in a “£20 million fight” for the player who is out of contract at the end of next season.

The Clarets have an option to extend his stay by a further year but they should consider any offer in excess of £20 million for the player.

Rafa Benitez, the Newcastle manager, is reportedly a “massive fan” of the Iceland international, and therefore the Magpies should act quickly before potential suitors swoop in.

Having said that, it looks like of the three aforementioned clubs, Leicester City hold the advantage in prising him away.

Doubts remain whether Mike Ashley would be willing to spend such a high transfer fee on a single player. Also, the Foxes could see him as an ideal replacement of Riyad Mahrez, whose future continues to be linked away from the club.

Given Leicester’s Premier League security, and chances of European football next season, Leicester seem more likely to land him than Newcastle or Southampton.