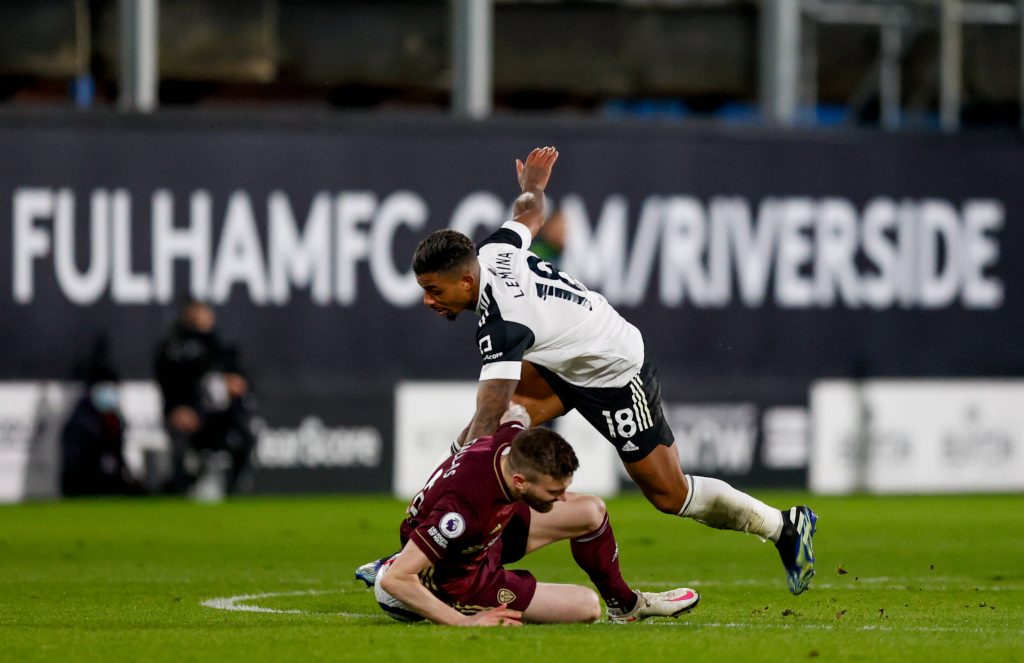 Newcastle United have been linked with a move for Southampton midfielder Mario Lemina.

The 27-year-old was on loan at Fulham this past season, and Southampton are prepared to sell him permanently for around £4 million.

According to Daily Mail, the Magpies are reluctant to pay the asking price and want to offer other players in exchange for Lemina.

However, Southampton have no interest in a swap deal and are holding out for a cash deal.

Lemina is well settled in the Premier League and could make an immediate impact at St James Park if he joins Newcastle this summer.

The Magpies could definitely use someone like him in their midfield, and he would be an upgrade on the likes of Jonjo Shelvey.

Lemina would add drive, technique and creativity to the side, and he could form a new-look midfield alongside Joe Willock next term.

The Arsenal midfielder enjoyed a successful loan with the club during the second half of last season, and Newcastle are keen to secure a permanent deal.

Some Newcastle fans seem disappointed that owner Mike Ashley is unwilling to pay a reasonable asking price for Lemina – here is what they had to say on Twitter.

If he won’t pay 4m for a 27 yr old then may as well all go home now. I get not blowing loads on players with no resale value but £4m!

If this is true, it's a worrying sign of what's to come should the takeover battle end in defeat.

MA reverting back to his old policy, yet this time not even sanctioning what would be a bargain – highlighting how little there'd be to spend!

For context, this equates to 2 home matches of gate receipts and match day revenue.