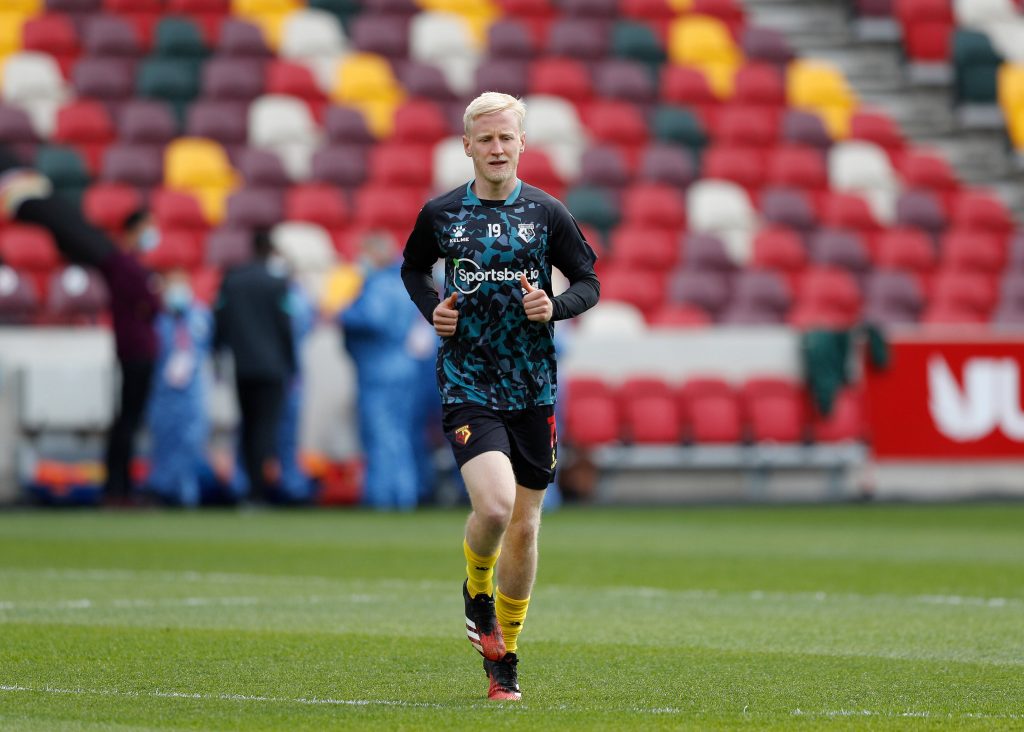 Newcastle United have been linked with a move for Watford midfielder Will Hughes.

According to The Sun’s Alan Nixon, the Hornets are keen on signing Isaac Hayden in a swap deal.

Hayden was one of Newcastle’s best players this past season, and letting him leave could prove to be a big mistake.

There is no doubt that they need to add more depth and quality in central midfield, but they cannot afford to lose one of their best players.

Steve Bruce will have to find upgrades on Jeff Hendrick and Jonjo Shelvey this summer. Hughes could prove to be a useful addition for Newcastle.

The 26-year-old scored twice in the Championship last year and can play in multiple roles across the midfield.

Newcastle have also been linked with a move for the Arsenal midfielder Joe Willock, who was on loan at St James’s Park last season.

Willock had an exceptional loan spell with the Magpies and could prove to be a more exciting addition than Hughes.

Some Newcastle fans have shared their reactions to the reports of a swap deal involving Hayden and Hughes – here is what they had to say.

If Jeff Hendrick manages to stay at the club while Hayden is forced out this summer, that’s some car crash recruitment strategy.

That’s the worst transfer business in history of they do that 😂😂😂😂😂. Hayden is ten times the player Hughes is. Hughes is not worth £12m either.

Hayden is our best defensive midfielder. Letting him go and swapping him for a player who hasn’t proven himself in the premier league would be the worse deal we’ve done in a while. If it happens and I’m wrong then fair enough but nee way would I get rid of him.

Hughes is not a fair swap for Hayden. Youd expect money with Hughes