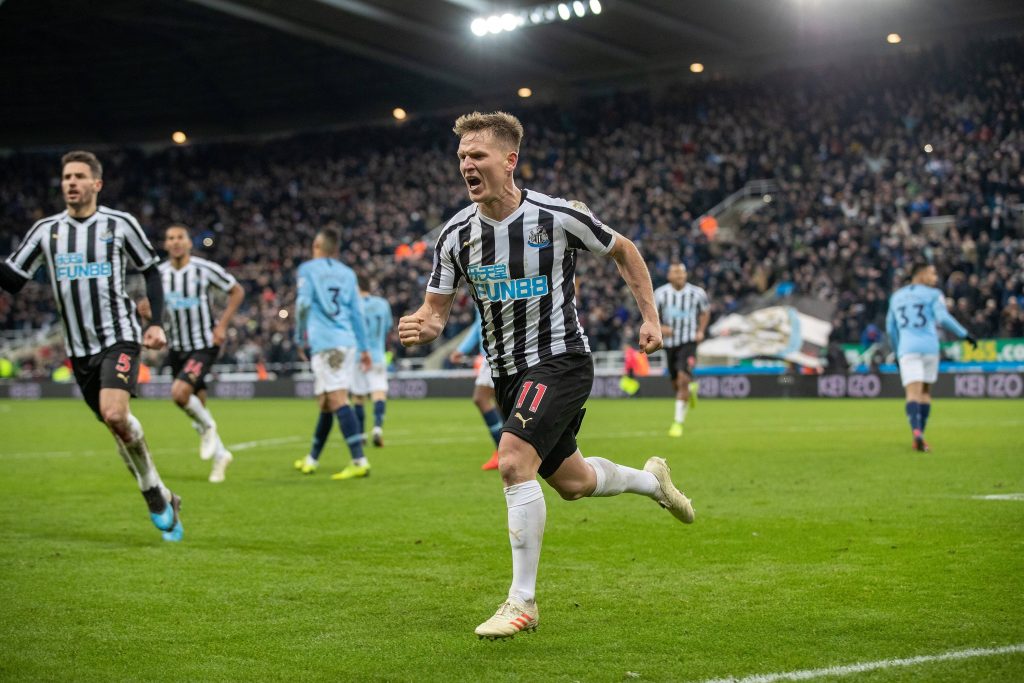 Newcastle United midfielder Matt Ritchie is keen on a move away from the club this summer.

As per reports via The Mag, the player wanted to leave the Magpies during the January transfer window, but the transfer collapsed.

Ritchie was reportedly disappointed with the situation, but he is keen on making the move happen this time around.

The 31-year-old wants to return to Bournemouth because of family reasons.

He joined Newcastle from Bournemouth in 2016 and has been a quality player for the Magpies over the last few seasons.

The versatile Scottish international has played multiple positions for the Premier League club, and his departure will be a blow for Steve Bruce.

As far as Bournemouth are concerned, they will be delighted if Ritchie comes back to the club this summer.

The Championship outfit will be hoping to secure promotion to the Premier League next year, and players like Ritchie could prove to be invaluable for them.

He has considerable experience of playing in the Championship, knows the club well and could make an immediate impact.

Some Newcastle fans have reacted to the potential departure of Ritchie – here is what they had to say.

If this is true, the club should find a way to make it happen – loyal servant, great commitment and deserving of being allowed to go without having to drag it out for ages.

Cant deny him his move if he feels that way. Gave it his all every game he’s played for us

Been an absolute god send and a good servant to our club the passion and pride he put into that shirt he wore on his back, can’t fault him for this move grant him it he’s given us 100% all the time he’s played be sad to see him go 👏👏

Was good when he’s played this season, sad to see him go

Hate to see him go but he has done well for us especially this last season. Good luck to him and hope he gets him move.

He gave us everything. All the best to him