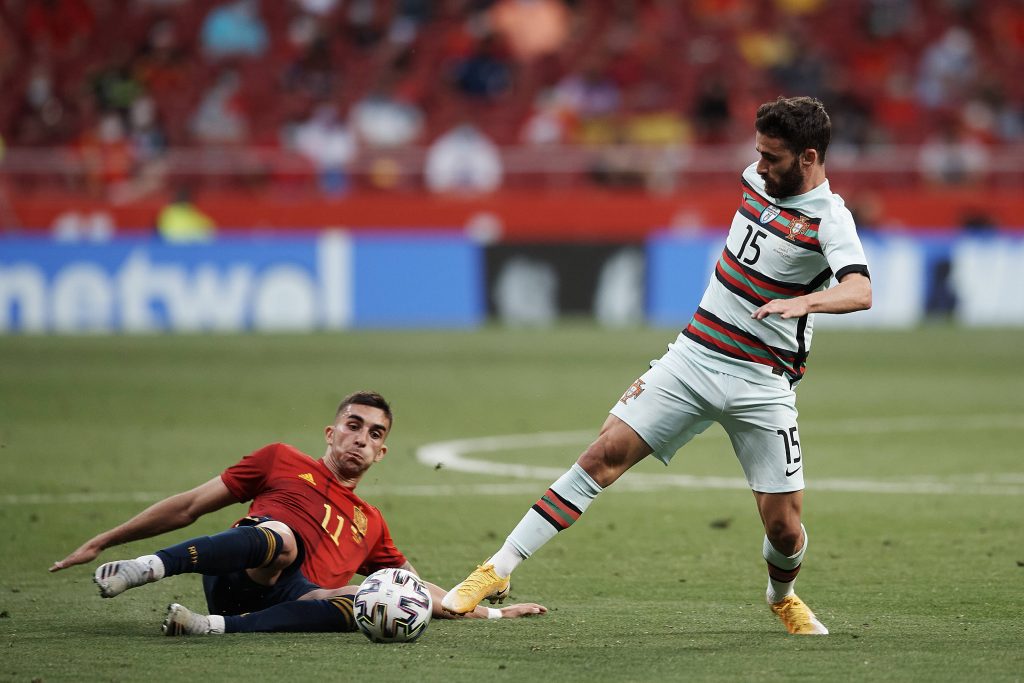 Newcastle United have been linked with a move for Portuguese international Rafa Silva this summer.

According to Correio da Manha, the Premier League club are expected to submit a bid for the 28-year-old winger in the next few days.

Benfica are prepared to sanction his departure this summer for around €25 million, and Newcastle have the resources to pay that kind of money for Silva. 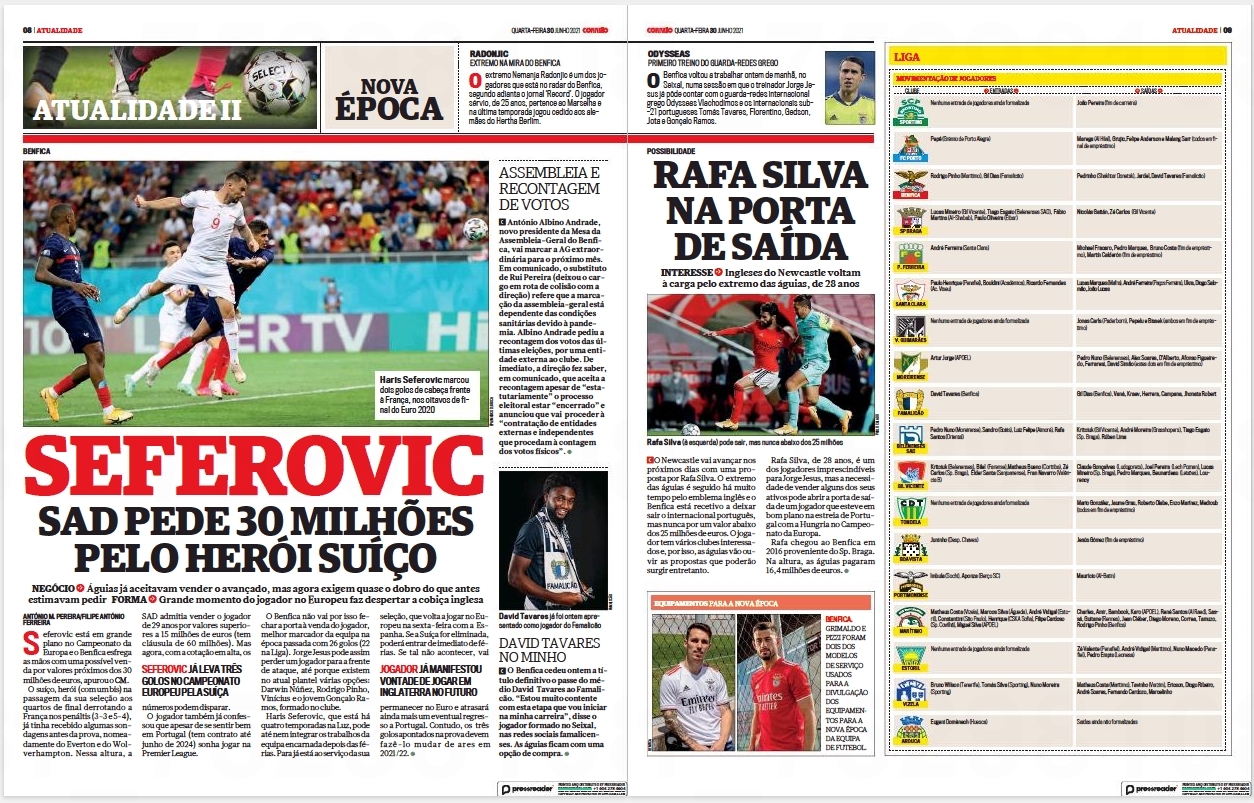 The Magpies need to add more creativity and flair to their attack, and Silva could prove to be a quality addition.

The right-sided winger bagged nine goals and 10 assists across all competitions, and his productivity would be a big boost for Newcastle.

The Portuguese international is at the peak of his career right now, and this is the ideal time for him to make the step up to the Premier League.

His direct playing style should help him adapt to English football, and he could be a key player for Steve Bruce next year.

Silva’s signing would complete their front three for next season and improve Newcastle’s chances of enjoying a successful campaign.