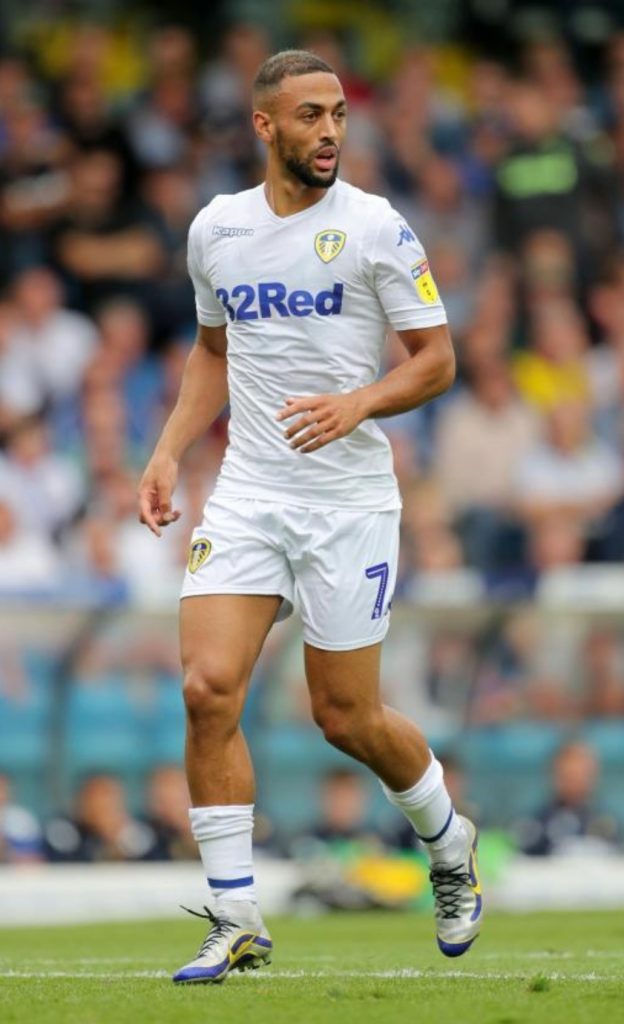 The 25-year-old is wanted by Magpies boss Rafa Benitez, if  funds are made available, according to The Daily Mirror.

Newcastle owner Mike Ashley is still aiming to sell the club, and it is unknown as to whether the Sports Direct founder will make funds available to the Spaniard.

Roofe has been in sparkling form this season. Leeds are top of the Championship, with the Walsall-born striker scoring 13-goals, in 19-appearances.

Roofe came through the youth-ranks at West Brom. After a series of loans, he joined League Two Oxford United. After a seasom at the Kassam stadium, Roofe made the move to West Yorkshire for £3m.

Staying at Leeds could be the best option

Roofe is enjoying his best season to date. A Premier League move would be a dream come true, but in reality he has a great chance of reaching the top-flight by staying at Leeds. Marcelo Bielsa has The Whites flying high as they aim to get promoted back to the top-flight for the first time since 2004.

Despite a 2-0 home defeat to Hull City today, Leeds remain three points clear at the top of the Championship. United will be hoping to bounce back by starting the new year on a high with a trip to Nottingham Forest.

Newcastle sit 15th in the Premier League after today’s  1-1 draw with Watford. Newcastle have only scored 15-League goals this season, the second lowest goals haul in the league. Only Huddersfield Town have scored fewer. A relegation battle is on the cards if Benitez is not given the opportunity to improve his squad.