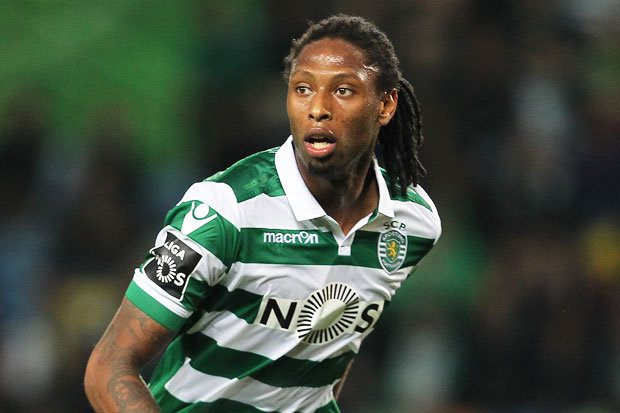 Newcastle United look to have missed out on signing Sporting Lisbon defender Ruben Semedo, with the star’s agent confirming that he has agreed a deal to join an un-named Spanish club.

The Magpies are back in the Premier League after a year in English football’s second tier, with Rafa Benitez set to be handed a bumper summer warchest to revamp his squad.

Semedo has been touted as a major target for some time, with reports in the British press stating that Newcastle were the frontrunners for the 23-year-old’s signature.

However, agent Catio Balde has stated that his client has agreed a move to La Liga and as such will not be moving to the north east of England.

“We are about to confirm the transfer of Ruben Semedo,” A Bola quote him as saying.

“I confirm Spain. We are looking forward to close the deal today. We are working, yesterday was intense. We are absolutely sure that there will probably be a conclusion today.

“Ruben has been faced with several possibilities, the clubs are going to meet what Sporting wants. It was in Spain that we found the best solution. Until this moment I cannot confirm conclusively. He’s on the right track.”

Newcastle are expected to sign a number of new players this summer, with potential for a new central defender to join Benitez’s ranks.

However, the chase to land Semedo appears to be over, with the Tyneside outfit set to have to consider other targets.