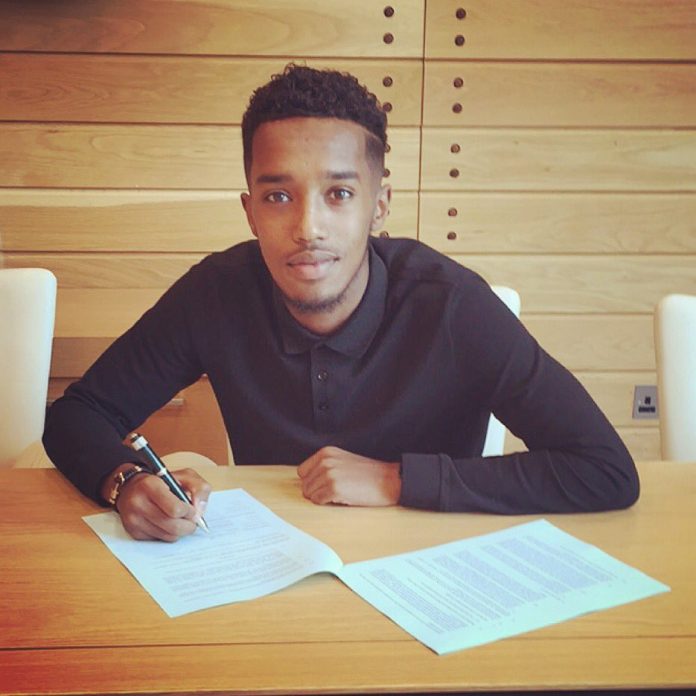 Another highly talented young midfielder, Mukhtar Ali, has signed a long-term contract with Chelsea. He follows the footsteps of defender Fikayo Tomori, who signed a new four-year deal earlier this week.

The youngster has announced the news on Twitter with a picture of him signing a new contract.

Very happy to sign a new contract at @chelseafc
Thank you to everyone for the support especially my family.❤️ #MA pic.twitter.com/Um02epDyqF

Mukhtar joined Chelsea’s academy from Leyton Orient as an Under-11 and made his Under-18 debut against Everton in April 2013.

Last season saw the true development of the young midfielder. Alongside a talented group of midfielders including Ruben Sammut and Isaac Christie-Davies, he became a regular starter for Adi Viveash’s U-21 side. He also established himself as a first choice in the 2015-16 UEFA Youth League and 2015-16 FA Youth Cup winning teams.

He made 42 appearances in all competitions last season and became the second leading appearance maker in the academy. The midfielder, who can also play in the defence, was nominated for International Somali Sportsman of the Year.