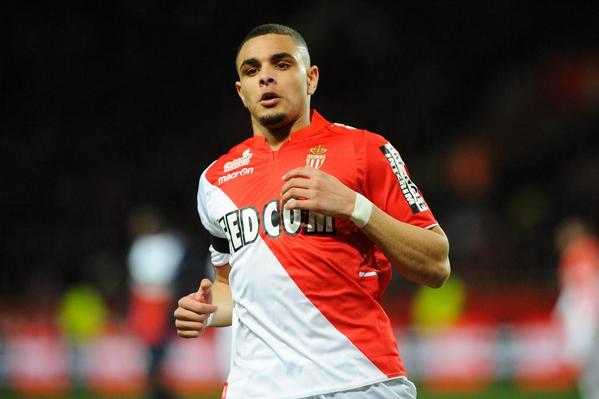 French champions Paris Saint-Germain have had an €18m offer for Layvin Kurzawa rebuffed by Monaco, according to French daily Le Parisien.

PSG are actively on the look out for a left-back replacement for the outgoing Lucas Digne, who is set for a move to Italy with AS Roma, and have been negotiating with Monaco for Kurzawa before having their bid rejected.

However, discussions are expected to continue given PSG need a left-back and Monaco are in no obligation to sell. It is believed PSG will increase their offer within the range of €20m to €25m, but it is unlikely they will go beyond the €25m mark.

Should the French champions fail in their pursuit of Kurzawa, other potential targets include Lorient’s Raphael Guerreiro and Napoli’s Faouzi Ghoulam. However, a move for Sevilla’s Benoit Tremoulinas is ruled out.

Kurzawa was absent through injury in Monaco’s 3-1 defeat to Valencia in the first leg of their Champions League playoff round tie at Mestalla last night. With Champions League football fast fading for the principality club, the attraction of playing for PSG could be too hard for the 22-year-old to resist.

With next summer’s Euro 2016 set to be hosted by France, Kurzawa will hope his move to a major European club in PSG will enhance his chances of making the cut in France’s squad for the elite competition.