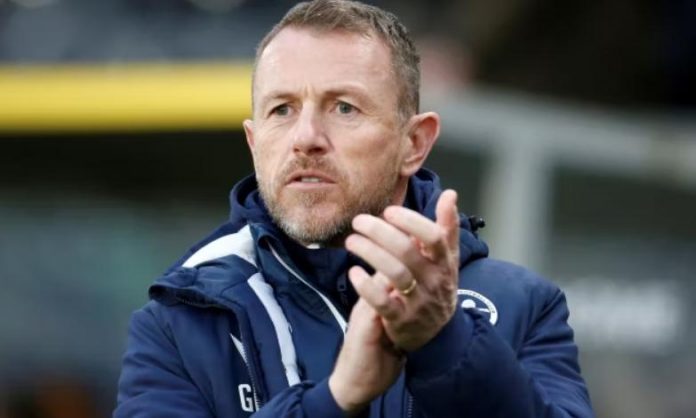 On Saturday, West Bromwich Albion will visit The Den for a Championship match against Millwall.

If you’re willing to watch Millwall vs West Brom in the Championship matches, bet365 has got you covered.

If you are a new user, you can register an account with bet365 and watch the Millwall vs West Brom live stream. To watch the live stream, you must have either a funded account or have placed a bet within the past 24 hours prior to the event.

Millwall will be looking to avenge their 1-0 Championship setback to Blackpool in their previous match.

West Bromwich Albion hasn’t won away from home in their last three league games going into this fixture.

When does Millwall vs West Brom kick-off?