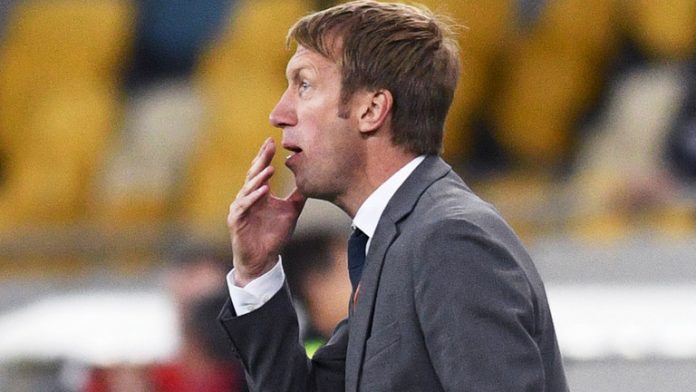 The result dropped the Swans down to 10th in the Championship and manager Graham Potter will be keen to see a better performance from his players at The Den.

Swansea sponsors Bet UK are predicting a close game, with the visitors priced at 13/5 to pick up all three points.

Potter’s resources will be stretched further this weekend, with midfielder Jay Fulton set to miss the match after undergoing surgery on his hand.

However, in-form striker Oli McBurnie should be in contention despite a cracked toe and a knock to his knee.

The two sides enjoyed differing fortunes in the second round of the Carabao Cup during the week.

Lions’ boss Neil Harris made seven changes to his starting line-up for their game, but he is likely to recall most of his top names against the Swans.

Harris will be without defender Shaun Hutchinson, who is set to be out of action until at least the middle of October with a knee injury.

Saturday’s trip to Millwall is likely to be one of the toughest away days Swansea fans will undertake this season, but a large following is expected to travel to the game by road and rail.

The home side narrowly missed out on the play-offs last term after embarking on a remarkable 17-game unbeaten run towards the end of the season.

They have struggled to replicate that form this time around, winning just one of their opening five league games, but it would be foolish to underestimate them this weekend.

Bet UK make Millwall 23/20 favourites to record their second home victory of the season, with the draw priced at 23/10.

The two sides last met at The Den back in 2011, with Swansea running out 2-0 winners on their way to promotion to the Premier League.

Travelling Swansea fans will be hoping for a repeat of that result as they bid to keep up with the early season pacesetters in the Championship.

If you’re planning on making the journey to London for the game, check out Bet UK’s away day guide for everything you need to know.