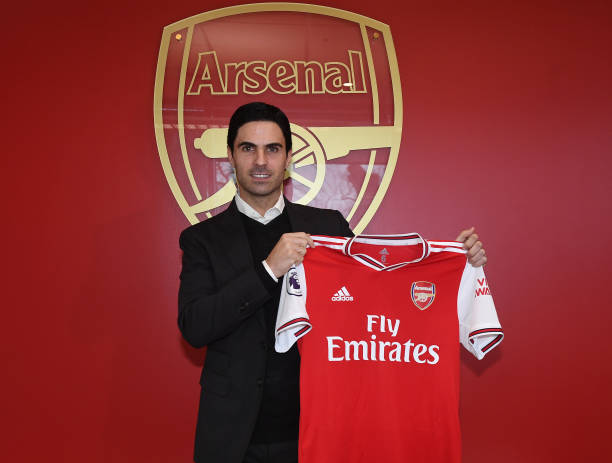 Arsenal head coach Mikel Arteta has told beIN SPORTS that he does not know if Mesut Ozil will be at the club next season.

Ozil is out of contract at Arsenal at the end of next season, and the former Real Madrid attacking midfielder is struggling to play regularly this campaign.

Arteta has said that the German is training with the team, but the Spaniard has admitted that he does not know if the 31-year-old will be at the Emirates Stadium in North London beyond the summer.

Arteta told beIN SPORTS when asked if Ozil will be at Arsenal next season: “I don’t know. He is training now with the team, he has the same opportunities as everybody else but at the moment he’s not in both, in the squads.”

According to WhoScored, Ozil has made 18 starts in the Premier League for Arsenal this season, scoring one goal and providing two assists in the process.

The German has also played 151 minutes in the Europa League for the North London outfit this campaign, according to WhoScored.

During the 2018-19 campaign, the 31-year-old made 20 starts and four substitute appearances in the league for Arsenal, scoring five goals and providing two assists in the process, according to WhoScored.

Ozil also made eight starts and two substitute appearances in the Europa League for the Gunners last season, scoring one goal and providing one assist in the process, according to WhoScored.