Miguel Almiron wants to play for a more competitive club 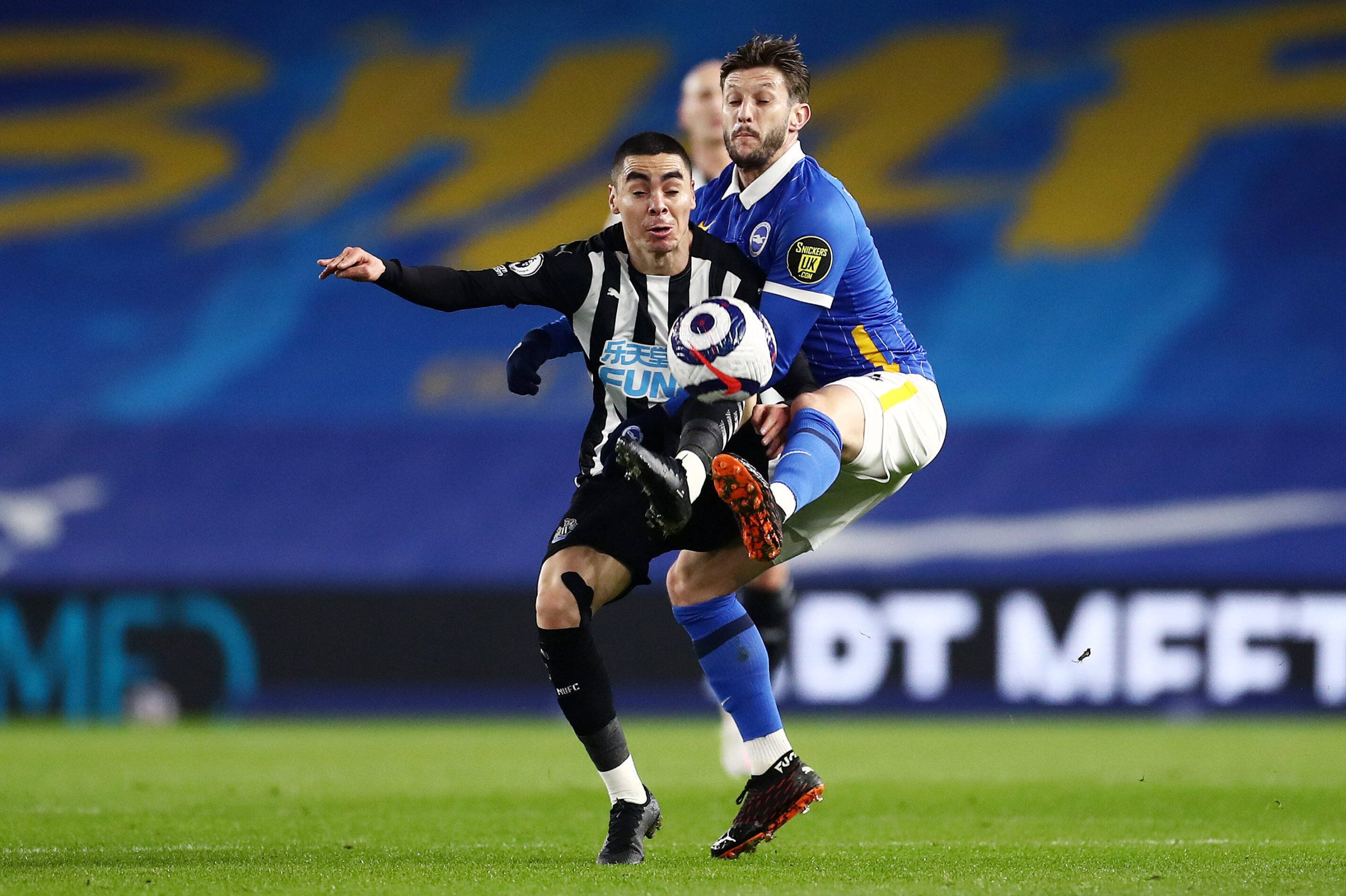 Newcastle United midfielder Miguel Almiron has made a worrying comment regarding his future at the club.

The Paraguayan attacking midfielder has revealed that he wants to play for a more competitive club, although he is happy at Newcastle.

He said (via Chronicle): “I would like to play in a team that fights more. Here I am happy, and I feel comfortable.”

The Magpies will be desperate to hold onto Almiron if they go down to the Championship at the end of the season.

However, a player of his calibre deserves to play in the Premier League. It wouldn’t be surprising if the Paraguayan international decided to move on in the event of relegation.

Almiron has been one of the best players at the club since his move from the MLS, and his departure would be a huge blow for Newcastle.

It is evident that Mike Ashley needs to show more ambition and bring in better managers if he wants to keep hold of top-class talents, and it will be interesting to see how Newcastle’s situation unfolds over the next few weeks.

The fans will be desperately hoping that their team can avoid the drop to the Championship. It could be disastrous if they go down. Not only would they miss out on revenue, but they would lose key players.

Newcastle are in abysmal form right now with just two wins from 20 games across all competitions. They will have to improve immensely to preserve their Premier League status for another season.

Here is how some of fans reacted to the 27-year-old’s comments.

I'll be gutted when he's gone but you can blame him. Bruce and Ashley have ruined the players, the club might as well fold

Cannot blame him at all. Good lad for speaking out.#BruceOut

I'd like to support a team that fights more too #nufc

Well can't blame him. Runs his bollocks off and looks to the side and sees Shelvey, Hendrick and co stationary, having a hot chocolate on the half way line..

Can’t blame him! Class players who works his ass off for a team that doesn’t give back!

Fair enough. I can’t blame him! He is a great player Miggy! He’s wasted playing under Bruce!