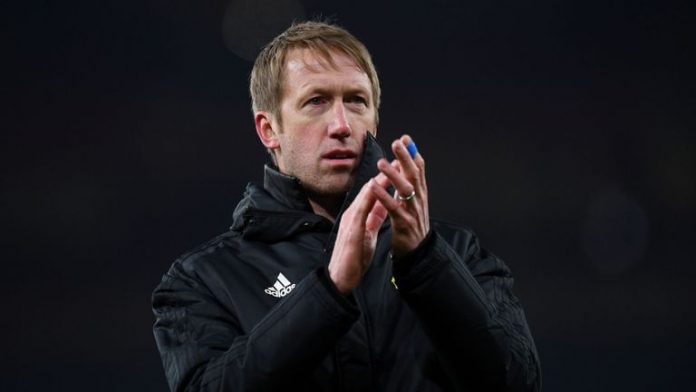 Swansea City travel to Middlesbrough in the Championship on Saturday aiming to end a disappointing week on a high note.

Graham Potter’s side drew 0-0 at home to Nottingham Forest last weekend, before falling 1-0 at Stoke City on Tuesday.

The Swans head into the game 10th in the table, just five points behind second-placed Boro. The bookmakers have Swansea at 17/4 to win the match – and those odds may be generous against a home side who have been unconvincing this term.

Swansea have struggled with injuries over the past few weeks, but manager Graham Potter has extra options at his disposal this weekend.

Bersant Celina and Leroy Fer are struggling to be fit, but Tom Carroll and Jay Fulton will both be in the squad at the Riverside Stadium.

Nathan Dyer and Wayne Routledge were both involved on Tuesday for the first time this season and should feature at Boro.

However, striker Wilfried Bony has suffered a slight setback in his recovery and won’t be available. Jefferson Montero is also still sidelined.

Saturday’s trip to Middlesbrough is an arduous one for Swansea fans to tackle, but this Bet UK away day guide will tell you everything you need to know.

The home side lost for the first time this season at Norwich City last weekend, but they bounced back on Wednesday with a 2-0 victory over Bolton Wanderers.

Tony Pulis’ side have conceded just three goals in eight games this season, but their performances have been functional rather than spectacular.

However, they took four points off Swansea when the two sides last met in the Premier League during the 2016/17 season, and are rated as 20/29 shots by Bet UK to win on Saturday.

Pulis made it clear at his pre-match press conference that he was unhappy with the way the midweek fixtures were scheduled, and the extra day’s rest could work in Swansea’s favour.

The Welsh club have lost just twice against Boro in their last ten meetings in all competitions and they will fancy their chances of upsetting the odds this weekend.

The draw is priced at 27/10 at Bet UK and that could be the call in what is likely to be a tight encounter.

Back the winner of Middlesbrough v Swansea and get a free bet – click here to get started.