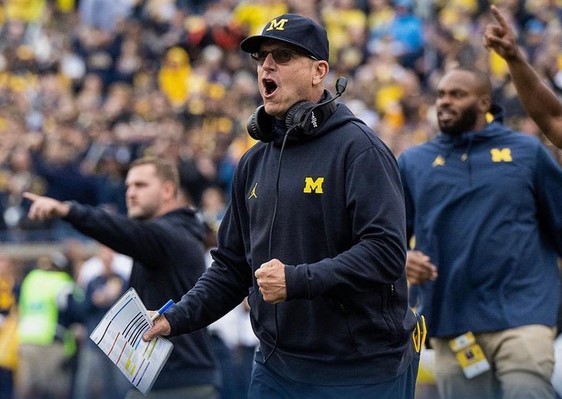 After much speculation, Jim Harbaugh seems to have finally reached a decision on his future. Harbaugh has released another statement this week stating that he intends to continue coaching at Michigan. Michigan President Santa Ono also released a similar statement about Harbaugh’s future. This comes after he was linked with NFL jobs at the Carolina Panthers and Denver Broncos, and is Harbaugh’s second statement on the matter in the last couple of weeks.

Santa Ono and Harbaugh Confirm He Is Staying in Ann Arbor

With speculation rife about his future, Jim Harbaugh has once again come out to say he is committed to the Michigan Wolverines. Harbaugh has been repeatedly link with vacant head coaching jobs in the NFL over the past few weeks. The Carolina Panthers and Denver Broncos were believed to be in the running to sign the former San Francisco 49ers head coach.

“I love the relationships I have at Michigan — coaches, staff, families administration, President Santo Ono and especially the players and their families,” Harbaugh said in his statement. “My heart is at the University of Michigan. I once heard a wise man say, ‘Don’t try to out-happy, happy.’ Go Blue!”

“Unless Oakland is still in play?

I just got off the phone with Coach Harbaugh and Jim shared with me the great news that he is going to remain as the Head Coach of the Michigan Wolverines. That is fantastic news that I have communicated to our Athletic Director Warde Manuel. #GoBlue! pic.twitter.com/3LJzsv4zN9

His actual statement on the matter was a bit more professional.

“I just got off the phone with Coach Harbaugh,” Santa Ono said. “And Jim shared with me the great news that he is going to remain as the Head Coach of the Michigan Wolverines. That is fantastic news that I have communicated to our Athletic Director Warde Manuel.”

Michigan is currently under investigation by the NCAA for several recruiting violations. Harbaugh apparently lied or didn’t disclose information to NCAA investigators about a minor recruiting violation which could lead to a level I violation, the highest of them all. However, it does seem as though Harbaugh will keep his $7.3 million per year job for the foreseeable future. 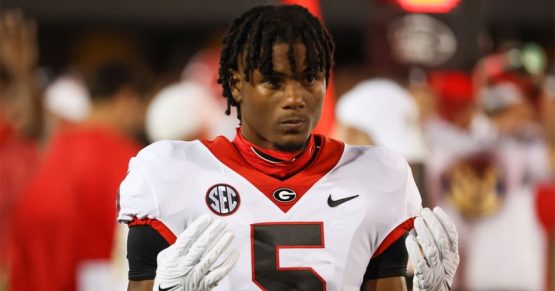 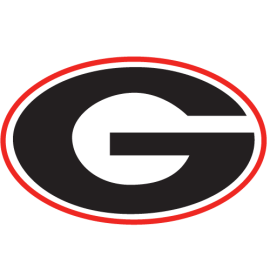 Darnell Washington and teammate Kelee Ringo have declared for the NFL Draft The tight end and corner-back announced Thursday that they are declaring for the 2023 draft.   Darnell Washington… 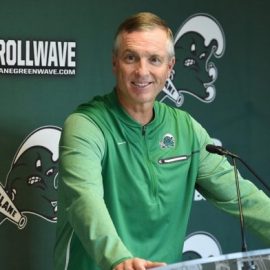 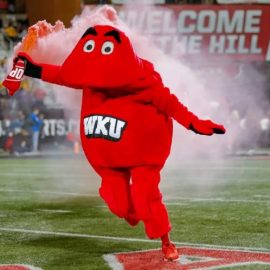 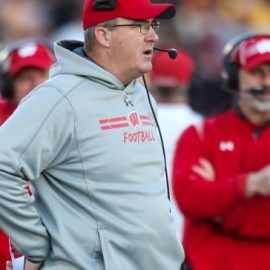 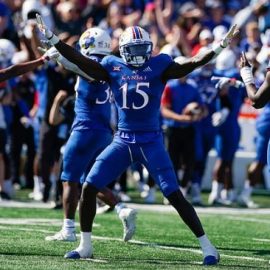 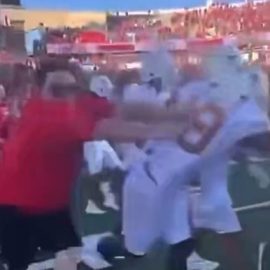