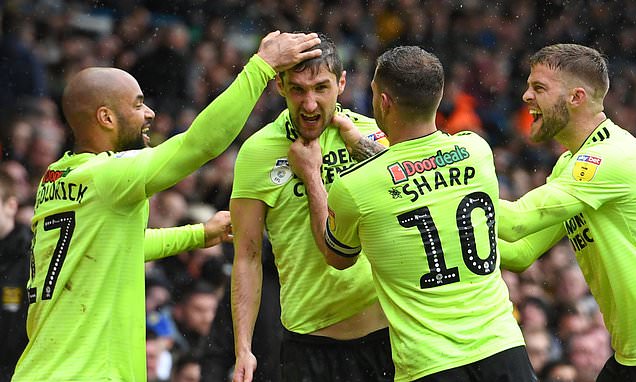 Leeds United have suffered a huge blow in their quest to secure automatic promotion to the Premier League after Saturday’s defeat.

The Whites have suffered a 1-0 defeat at the hands of Yorkshire rivals Sheffield United at Elland Road in the Championship.

After a goalless first half, United took the lead in the 71st minute through Chris Basham. Leeds went down to 10 men following the dismissal of Kiko Casilla in injury time.

Michael Vaughan took to social networking site Twitter after the game, and expressed his reaction. He tweeted:

Popular football pundit Stan Collymore said it was a “monster win” for the Blades on Twitter.

Monster win for Sheffield United. Cliché time again, if that doesn’t give them belief and impetus, little will.

As a result of the defeat, Leeds have now dropped to third in the Championship table with 73 points from 38 games, three points behind league leaders Norwich City.

Leeds, who will face Millwall next at Elland Road in the Championship, are very much in the race for automatic promotion from the Championship and they should keep their hopes alive.