Michael Bridges responds to a tweet about Leeds United and promotion 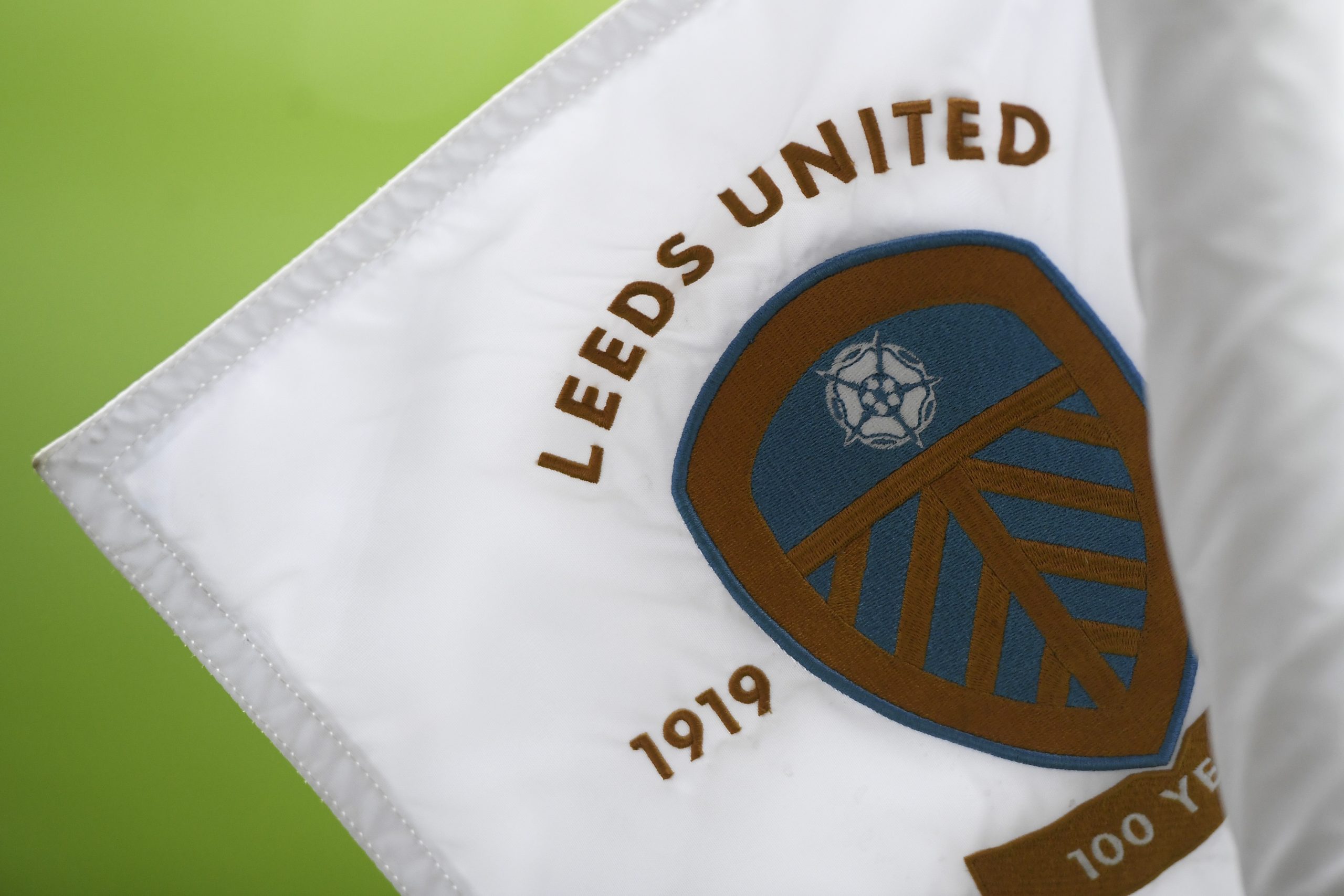 Michael Bridges has stated on Twitter that he hopes that a reported FA Cup rule is true in regard to Leeds United clinching promotion to the Premier League.

Former Leeds player Andy Couzens has made a post on Twitter stating that there is a FA rule that if 35 or more games have been played in a league season, then the table stands.

Bridges, another former Leeds player, has responded to the tweet, and he hopes that it is right.

Marcelo Bielsa’s side are at the top of the Championship table at the moment with 71 points from 37 matches.

The West Yorkshire outfit are a point ahead of second-placed West Bromwich Albion and seven points clear of third-placed Fulham.

With all professional football in England suspended until April 3 due to the coronavirus outbreak, it is really hard to predict what will happen in coming weeks and months.

If the outbreak spreads and the country is on lockdown, like Italy is at the moment, then it is very likely that football could be postponed much further.

However, Leeds fans, as well as supporters of other football clubs in the Championship as well as in other divisions, will hope that the season resumes soon and is finished.