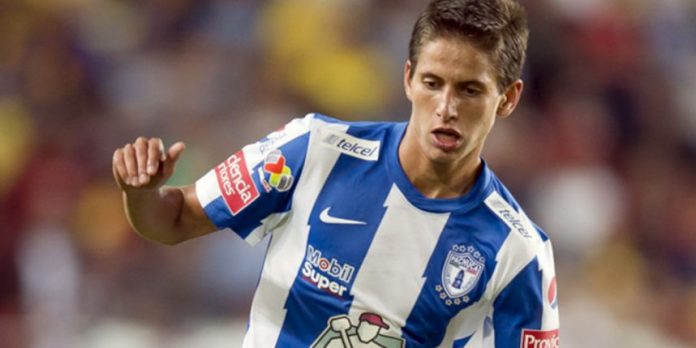 Mexican club Pachuca have confirmed they have rejected a bid from Chelsea for the services of their star player Jurgen Damm.

The 21-year-old is a highly talented winger and a report from Sky Sports suggests the Blues had made an enquiry for the Mexican player before the start of the 2014 FIFA World Cup in Brazil.

However, Pachuca has clearly rejected an offer from the Premier League giants. The Mexican side’s vice-president Andres Fassi says it would be better for Damm if he continues with his current employers.

“I believe that Jurgen has to achieve some important goals in Mexican football,” Fassi told Record.

“He has to establish himself first, seek the possibility of being in the national team and then, as he is young, there will be opportunities to leave when the time is right.”

“He still has much to do at Pachuca. He needs to meet certain objectives. We thought that (when Chelsea made the offer) it was not the right moment for him to leave,” Pachuca’s chief concluded.

A move for Damm to Stamford Bridge would have seen him spend most of the time on the bench. Chelsea already have Eden Hazard, Willian, World Cup winning star André Schürrle and Mohamed Salah as the first choice players in the squad.