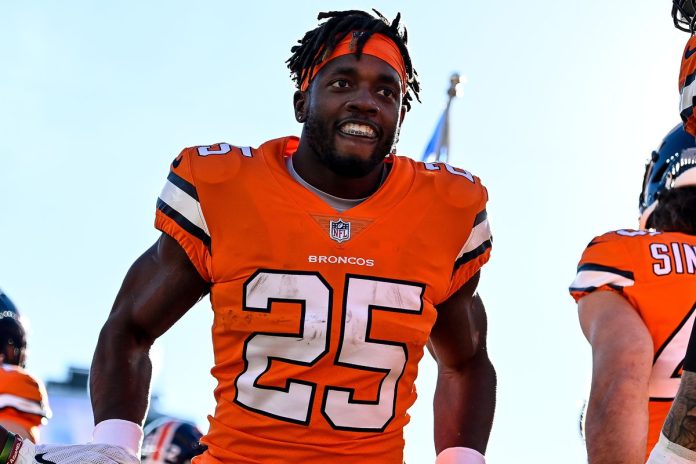 He recently got released by the Denver Broncos last week. It was only a matter of time before somebody took a chance on the veteran.

Released by Denver last week, Gordon should be active soon. Another weapon for the stretch run. pic.twitter.com/LBZ7cK2utG

Gordon now goes to yet another AFC West team. He started his career with the Los Angeles Chargers then signed to the Denver Broncos in 2020.

The move to Kansas City makes sense for both sides. The Chiefs do need added running back depth after Clyde Edwards-Helaire suffered a high ankle sprain. For Gordon, he wanted to join a team to try and win a Super Bowl ring. He picked the right spot.

The Kansas City Chiefs are one of the best teams in the NFL. Sitting at a record of 9-2 adding a more experienced running back to the fold is a good move. The Chiefs are running out rookie Isiah Pacheco. He has been good with the opportunities he has been given, but maybe adding a veteran like Gordon could maximize the potential in this backfield.

In Sunday’s game against the Los Angeles Rams, the Chiefs ran out Ronald Jones who has not been active all year until this week. The Chiefs have a plan in mind and will eventually have three running backs that will all be involved.

It seems like on the early down work will be mostly carried by Isiah Pacheco and Gordon while on third down it will be pass catching specialist Jerick McKinnon. It remains to be seen when Edwards-Helarie will get back.

The Kansas City Chiefs are overwhelmingly favorited to win the AFC West according to NFL betting sites. Adding a veteran running back like Melvin Gordon will further help them get prepared for a playoff run. 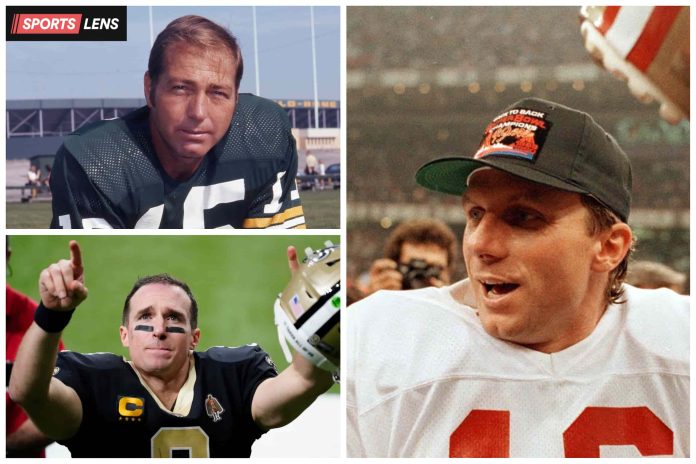 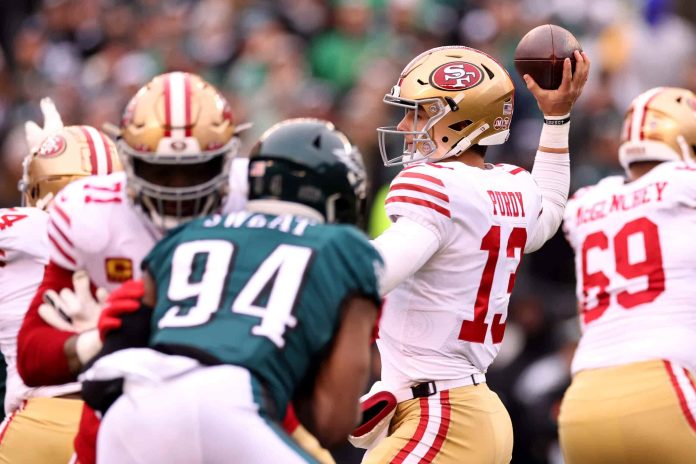 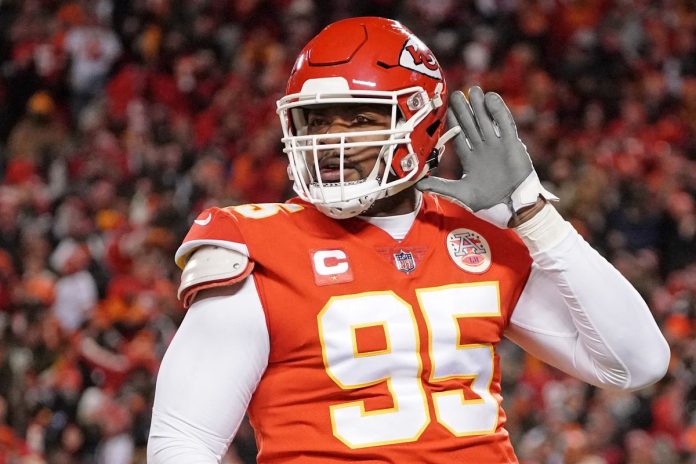