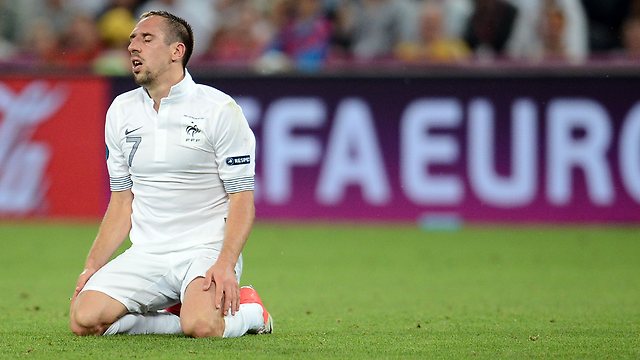 I rubbed my eyes, again and again, this morning when I saw Franck Ribery being linked with Chelsea. Yet again.

The headline eye-catchy. Story juicy. But you couldn’t make it up – so fasten your seatbelt & get ready to ROFL.

Check this headline first from The Daily Mail. Matt Lawton, a respected journo, covered it on 26th November, 2015: 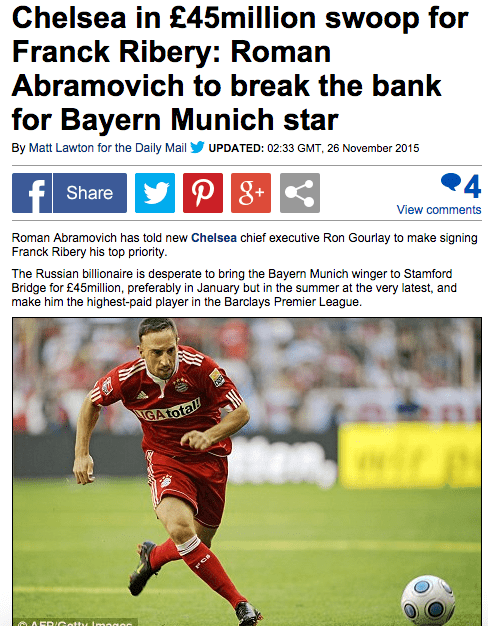 The news has been picked up by all the major media outlets across the country: Mirror, BBC, ESPN, Eurosport & so on. 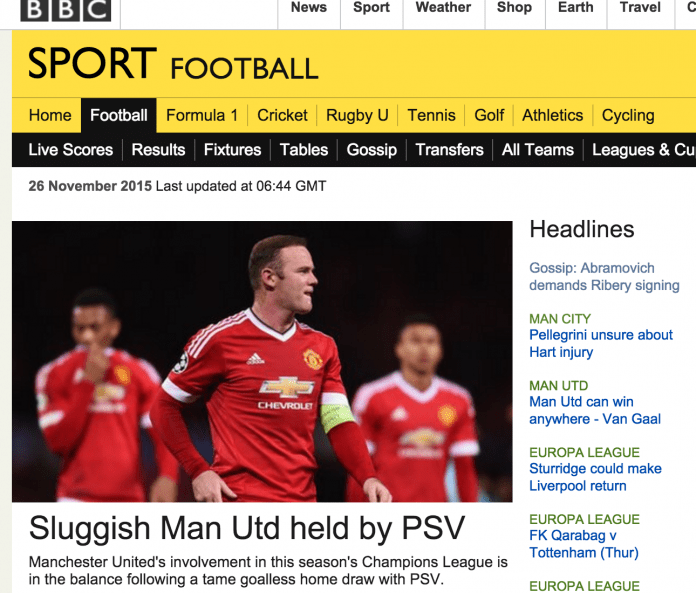 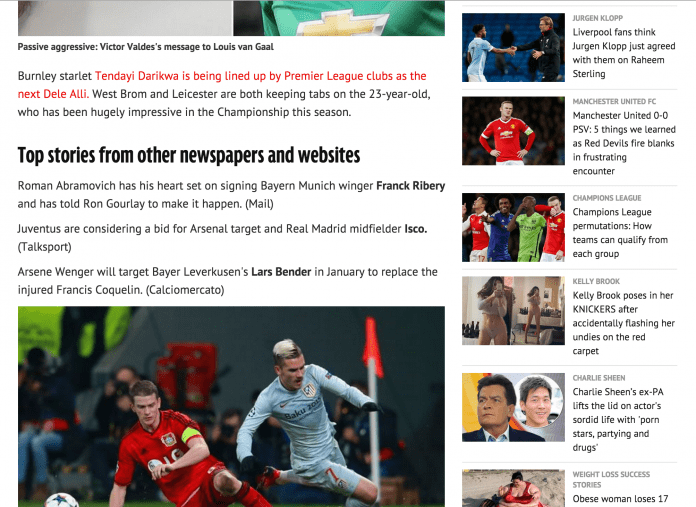 Now we move deep into the article:

Ron Gourlay was the former Chief Executive of Chelsea Football Club. He left the club in 2014.

b) “While Bayern insist they are under no pressure to sell a player under contract with them until the summer of 2011, Ribery’s future in Munich is looking increasingly uncertain.”

c) This week he missed a crucial Champions League qualifier with Maccabi Haifa, citing the fact that his wife Wahiba was suffering from swine flu. At the same time, he is said to be frustrated with Bayern’s stuttering European form.

While Chelsea have cruised into the second round of the Champions League, Bayern now need to win away at Juventus in their final game to progress to the last 16 of the competition.

Jose Mourinho probably would be saying this after reading the news today. Even we can’t help but ask – What is this? What? What is this? For what? Why?