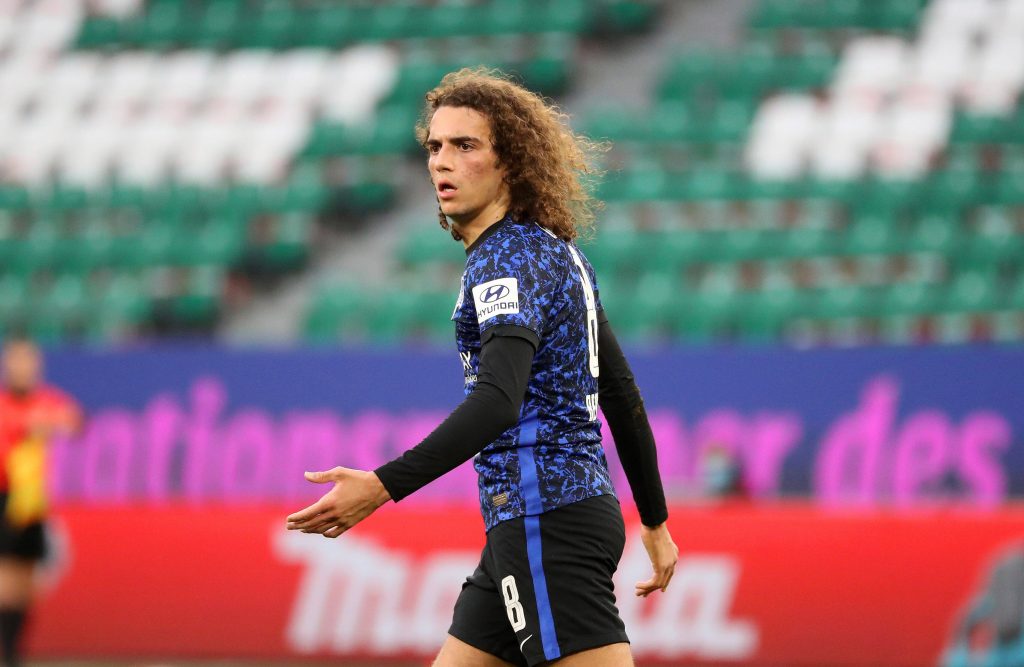 Arsenal midfielder Matteo Guendouzi was sent on loan to Marseille for the 2021-22 season.

However, the midfielder has now admitted that he is not interested in returning to the Emirates Stadium and wants to extend his stay at the Ligue 1 side.

The French footballer also spent last season on loan to Hertha Berlin after he was deemed surplus to requirements at the Gunners.

Guendouzi has been impressive for Les Olympiens this season, making 13 league appearances and contributing three goals and three assists.

He is now on the verge of earning his senior debut for the France national team.

Speaking to the media while away on international duty with Les Blues, the 22-year-old conceded that he doesn’t want to return to the Premier League side and extend his stay at Marseille.

“Today, I am on loan and still bound by my contract at Arsenal. But I’m totally focused on what to do with Olympique de Marseille,” he said (as per the Mirror).

“And yes, it’s a club with which I want to project myself into the future and I want to join in the long term.

“These are discussions that I had already had with the club before signing and I feel very comfortable there. And that’s why I want to continue to have fun at Olympique de Marseille.”

Matteo Guendouzi started his career by joining the youth academy of Paris Saint-Germain before moving to Lorient in 2014.

He earned his senior debut for the French outfit in 2016 and made 30 appearances across all competitions over the following years.

His performances attracted the attention of Arsenal who splashed £8 million to secure his services in the summer of 2018.

The 22-year-old established himself as a key member of the squad under Unai Emery but his game time suffered after Mikel Arteta was appointed as the new manager in December 2019.

Since his arrival at the Emirates Stadium, the midfielder has clocked up 82 appearances across all competitions, scoring a goal and creating five assists in the process.