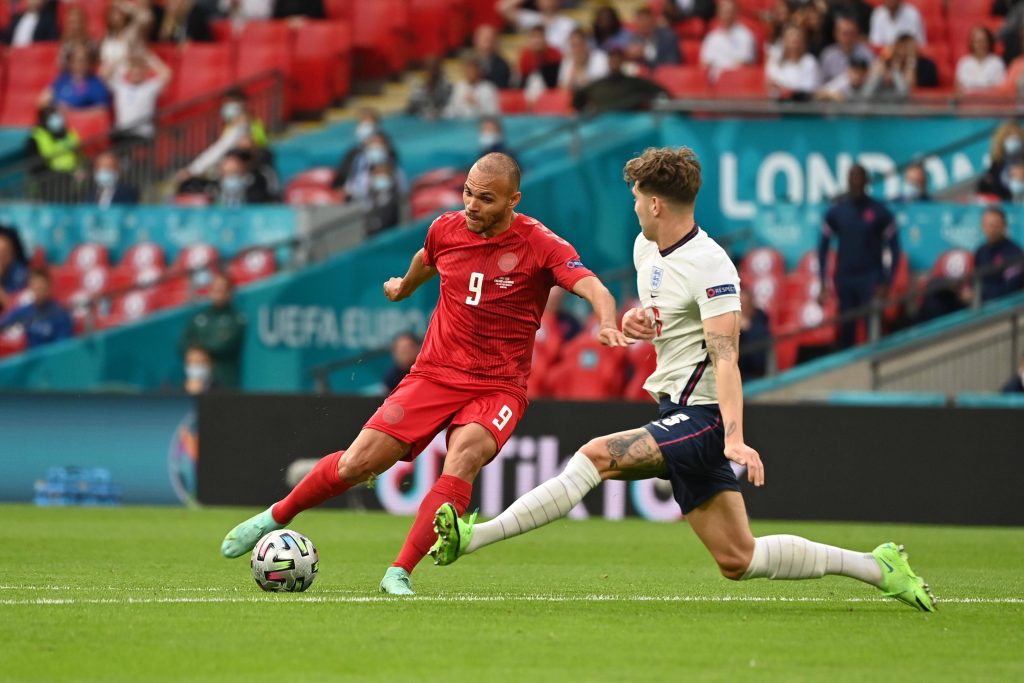 Barcelona attacker Martin Braithwaite has been linked with a move away from Spain this summer, and West Ham United are once again being mentioned as a potential destination.

According to Spanish publication Sport, the player fancies a move to West Ham United or Wolverhampton Wanderers this summer.

Brighton and Hove Albion have also been linked with the player. 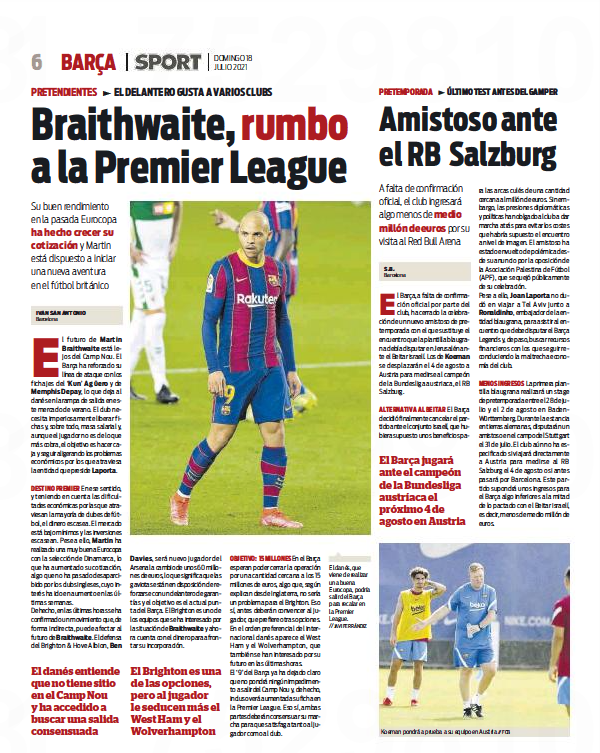 The 30-year-old is unlikely to get enough game time with the Catalan giants next season, especially after the arrival of Sergio Aguero, and he needs to move on.

The Hammers need to add more quality to their attack, with the club far too reliant on Michail Antonio last season.

Braithwaite would get ample game time at West Ham and take some of the workload off Antonio’s shoulders.

He netted seven goals for Barcelona last season and enjoyed an impressive European Championship campaign with Denmark this summer.

The forward is valued at around €15 million, and there is no doubt that he would be a useful and inexpensive addition for West Ham.

Barcelona are currently cash-strapped and are looking to reduce their wage bill.

West Ham must make the most of this opportunity and snap up Braithwaite quickly.