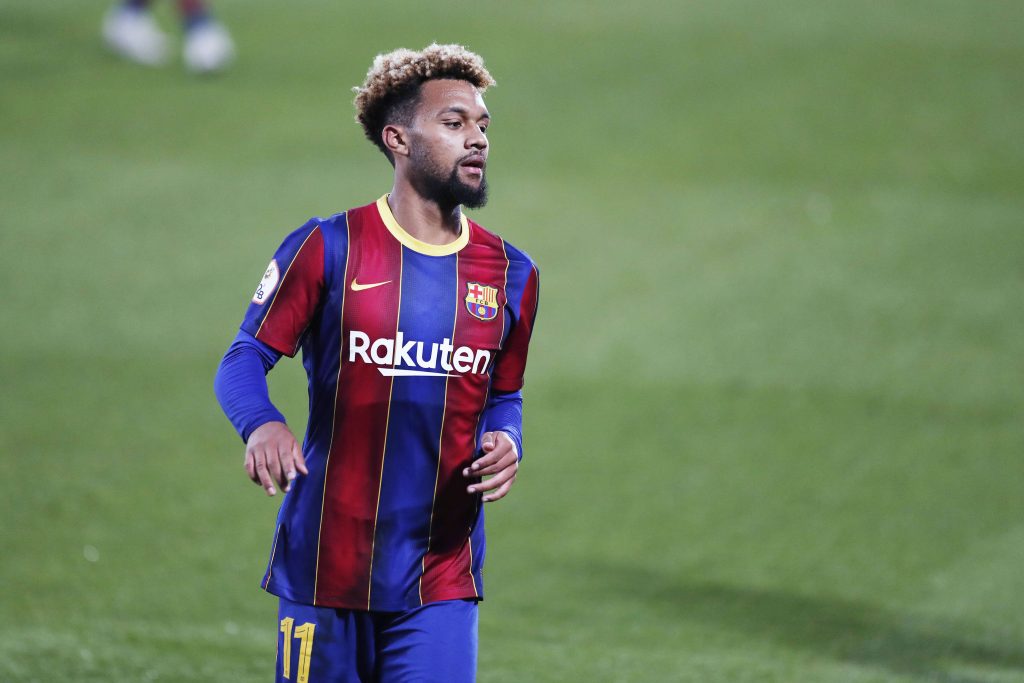 The 19-year-old made his debut for the Blaugrana last term, but he was restricted to just 36 minutes across three appearances.

They had the option to extend his contract (expiring June 2022) for another two seasons but have decided to cash in on his services.

Les Phoceens have agreed a package worth €3.5 million with the Blaugrana. De la Fuente has agreed terms over a four-year deal.

The transfer will be formally completed following his medical next week.

De la Fuente showed promise with Blaugrana B, registering nine goals and five assists in 29 appearances in all competitions.

He now has the chance to establish himself with Marseille, having struggled to break into Ronald Koeman’s plans.

With the vast competition for places, the United States international was a regular unused substitute for most of the previous campaign.

De la Fuente can comfortably play on either wing. He could be seen as a potential replacement for Florian Thauvin at Marseille.

Thauvin will join Tigres UANL on a free transfer when his contract expires on June 30.

Meanwhile, the Blaugrana could sanction the sale of more academy players this summer to pay off some of their financial debts.

The club’s difficult financial situation has meant that they have relied on the free transfer market to recruit new players.

They have still made quality signings in the form of Eric Garcia and Sergio Aguero. Memphis Depay is set to join them soon.