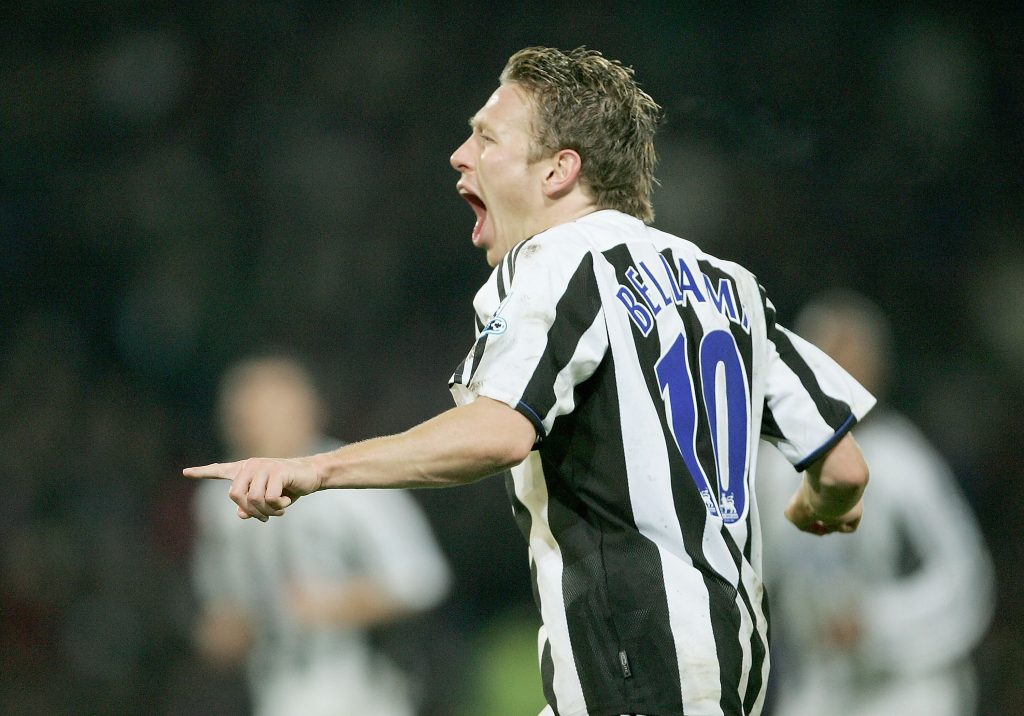 Bellamy fell out with manager Graeme Souness in 2005, spending the second-half of the 2004-05 season on loan at Celtic as a result, but Newcastle-born Clattenburg wished he stayed on Tyneside a bit longer so as prevent refereeing him.

“Bellamy was a nightmare to referee and most of us felt the same. He would snarl at you and throw his arms around, constantly challenging you,” Clattenburg told Sportsmail.

“His language was awful, just plain rude. As a referee, it is difficult when you have a problem player like that because you are drawn to him and it’s a distraction.

“Because I’m a Newcastle fan, I had the luxury of never refereeing him when I started. I just wish he had stayed at Newcastle for a bit longer!”

Clattenburg officiated in the Premier League between 2004 and 2017, starting out his career in the top-flight a year before Bellamy left Newcastle.

The controversial Welsh went on to play for Blackburn Rovers, Liverpool West Ham United and Cardiff City, but he particularly stepped on the toes of the former FIFA ref during his days at Manchester City, forcing Clattenburg to tell one of City’s coaching staff at half-time in a game against Bolton Wanderers in December 2009: “How do you put up with him every week?”

It’s no wonder the former Newcastle star is among the five most irritating players Clattenburg presided over during his Premier League days.