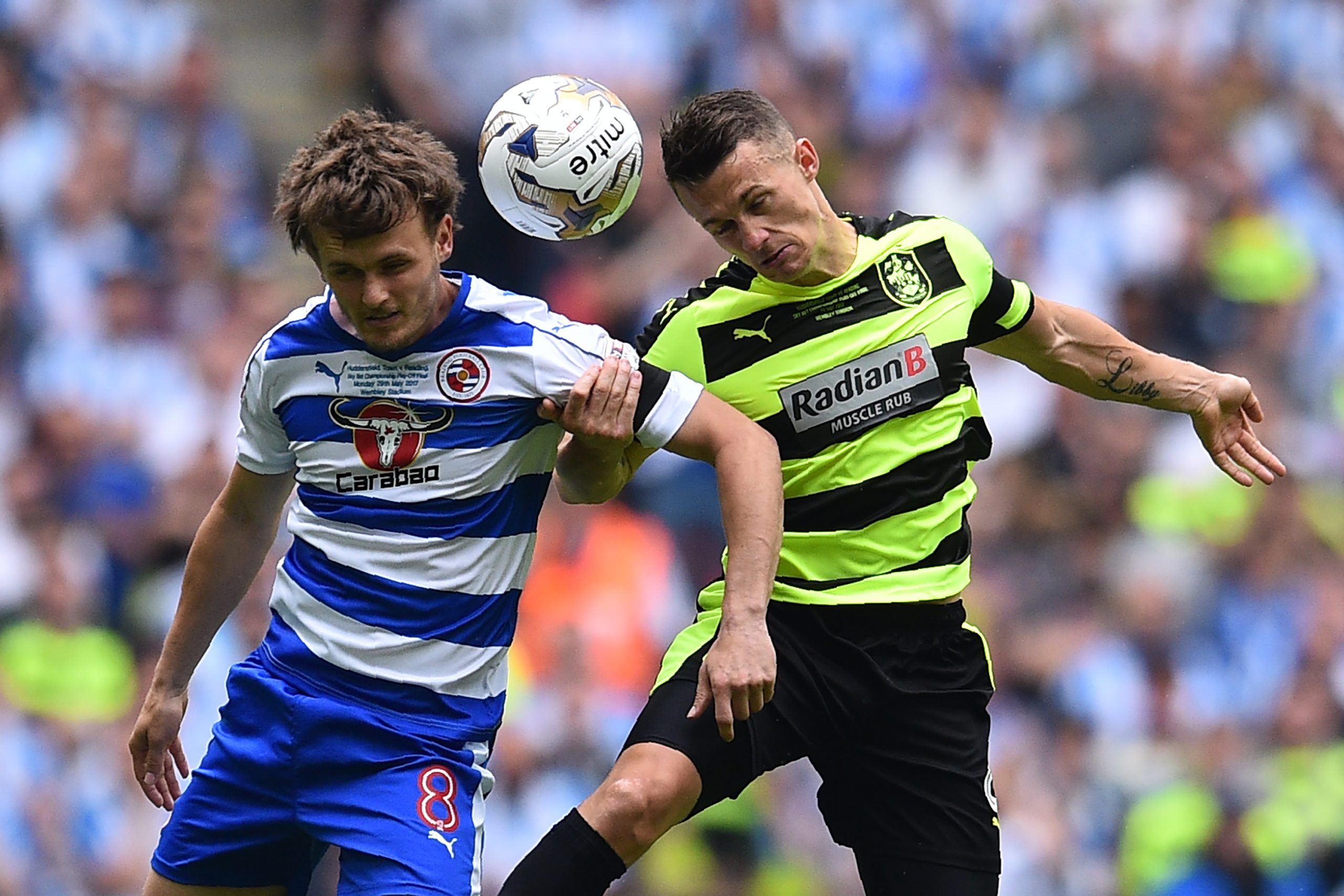 Leeds United have now secured back to back wins in the Championship following their victory over Reading on Saturday.

The Whites have beaten the Royals 1-0 and have taken a five points lead over third-placed Fulham who drew 1-1 against Derby County on Friday.

Pablo Hernandez scored the only goal of the match in the second half as Leeds secured all three points.

After the match, Marcelo Bielsa was asked to explain how difficult the task was for Mateusz Klich to keep Reading midfielder Jonathan Swift quiet during the game.

Bielsa, who showered heaps of praise on Klich ahead of the match, said the Leeds midfielder wasn’t able to defend Swift well. Klich was very good in attack during the game, and as a result, Swift was more worried on defending the Leeds midfielder than himself going on the attack.

The Argentine has showered praise on the 24-year-old Reading midfielder, saying he is a ‘great player’, and that he values him a lot. Bielsa adds that Swift is a type of player who is very good at making transitions between defence and attack.

“Swift is a great player. I value him a lot. He is a player who appears suddenly in attack and the same in transition between defence and attack, but especially when he passes from the defence to the attack,” said Bielsa, as quoted by Leeds Live.

“Klich is a player who attacks a lot. I thought Klich was going to attack well, but maybe was unable to defend Swift well. I think Swift was more worried to defend Klich than attack us. He looked like he didn’t have impact in their attack.”

Leeds are still second in the Championship, four points behind West Bromwich Albion. Reading find themselves 16th in the table.