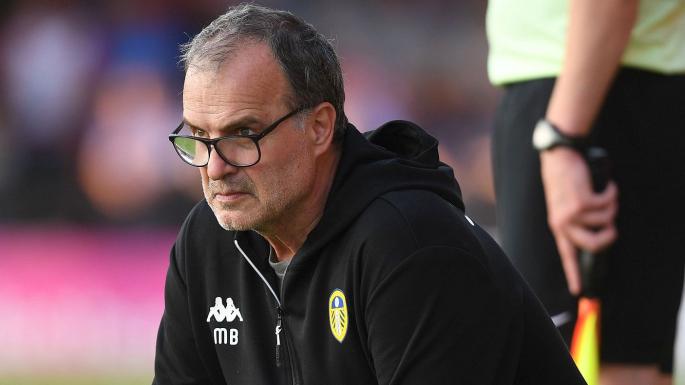 Marcelo Bielsa made a number of changes to his side but he still got the desired result as Leeds won 2-1 against Bolton in the Carabao Cup clash on Tuesday.

Patrick Bamford opened the scoring for the Whites, and could have added more to his goal tally had he been more clinical in front of goal. Overall, it was a good performance, but Bielsa felt his performance dropped a little as the game progressed.

“He scored a goal and this is always very important and he was always linking to the box, this is important too. With development of the game his performance decreased a little bit,” said Bielsa, as quoted by Leeds Live.

The 24-year-old joined Leeds in the summer transfer window from Middlesbrough and scored his first goal for the club yesterday. He had to wait for his first start at his new club with Bielsa using Kemar Roofe in the previous two games.

Roofe has justified the Argentine’s faith by putting in two very good performances in Leeds’s opening two Championship games. He was brilliant with his link up play against Stoke City, and scored a brace against Derby County last week.

It will be interesting to see how Bielsa manages his two strikers and and gets them to play together. However, Bamford is probably lacking the sharpness that Bielsa is looking for, and he may have to wait for his first Championship start.