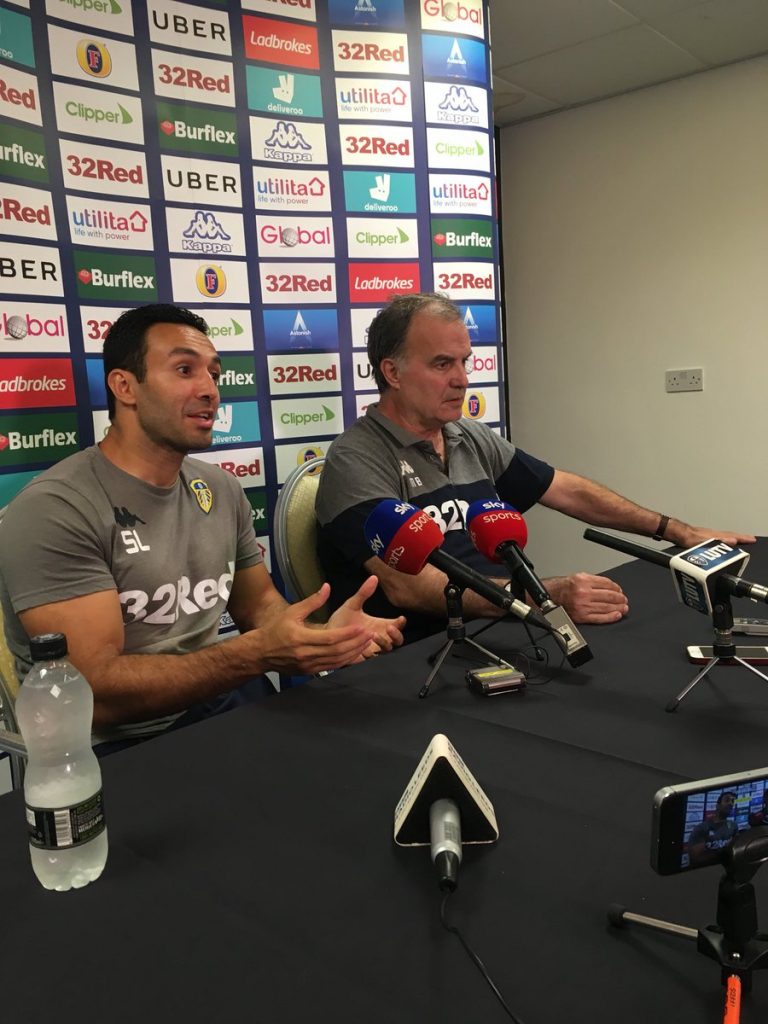 Leeds United have done fantastic business this summer but Marcelo Bielsa is probably not finished yet with his transfer dealings.

“The project of building this team does not depend on the results of the competition,” said Bielsa, as quoted by Leeds Live.

“We would probably look at the opportunity of getting another player. This will match our initial project.”

Bielsa removed some of the unwanted players at the club and freed up the space for new arrivals. The Whites made five signings this summer, with Patrick Bamford and Barry Douglas coming on permanent deals.

The Argentine earlier said that he would love to sign a centre-back, and it remains to be seen whether he manages to bring one defender this month.

Another area where he might look to invest is the defensive midfield zone with Everton midfielder Mo Besic remaining a target for them, according to The Mirror.

Leeds have made a wonderful start to the season winning their opening two games in the Championship. Bielsa’s side has produced devastating attacking displays earning plaudits from football fans and pundits alike.

However, Bielsa is not getting carried away, and is targeting another strong performance against Bolton Wanderers in the EFL Cup clash on Tuesday night at Elland Road.