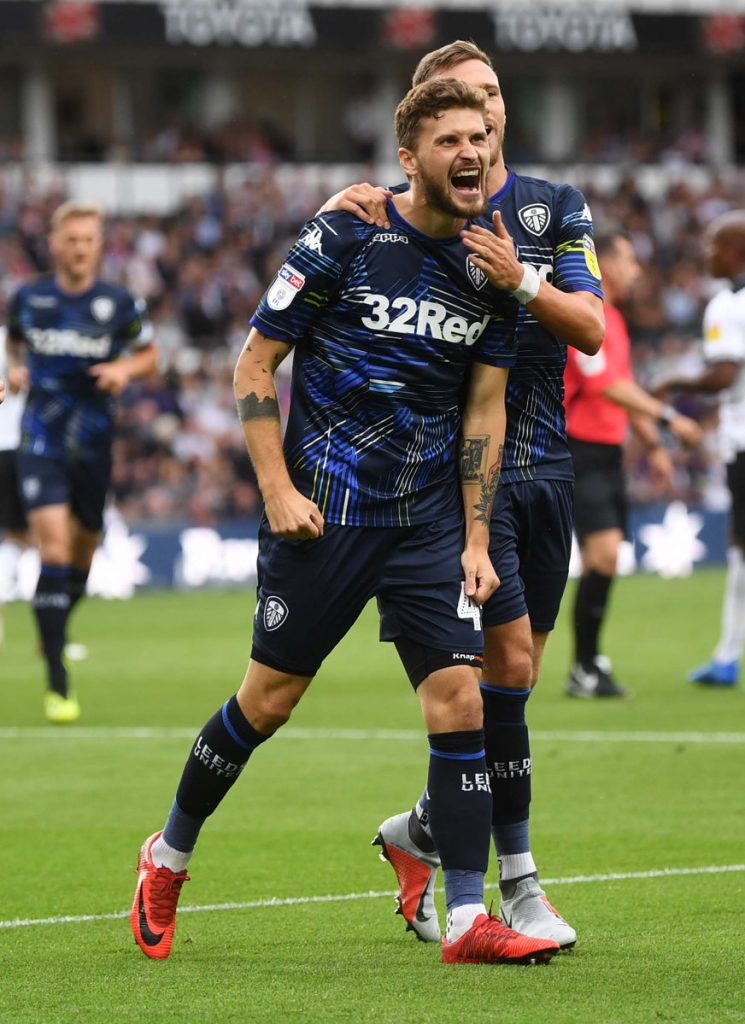 The Whites have made a strong start to their 2018-19 Championship campaign as they won back to back games against Stoke City and Derby County respectively.

It is just the results that have caught the attention, but the manner of those wins has left the fans and football pundits excited.

After the win against Derby, Bielsa said in the post-match conference that he has been impressed with Roofe’s overall attacking quality. What has impressed him most about the player is his consistency and ability to repeat the same kind of performance.

“So I see how each player develops in these two aspects and in this aspect, Kemar Roofe has an advantage of 40 days.  What is more important to me is to be able to repeat this kind of performance. And to be enthusiastic you need more time that just two games.”

Leeds signed Patrick Bamford from Middlesbrough in the summer transfer window for a fee of £7 million as reported by The Northern Echo. However, the former Chelsea striker is yet to make an impact with Bielsa starting with Roofe for both the games.

Bamford made his debut for Leeds on Saturday evening, when he came on as a late substitute against Derby County at the Pride Park Stadium.

Roofe, 25, has repaid the faith of his manager with two goals, and it could become hard for Bamford to break into the starting lineup.