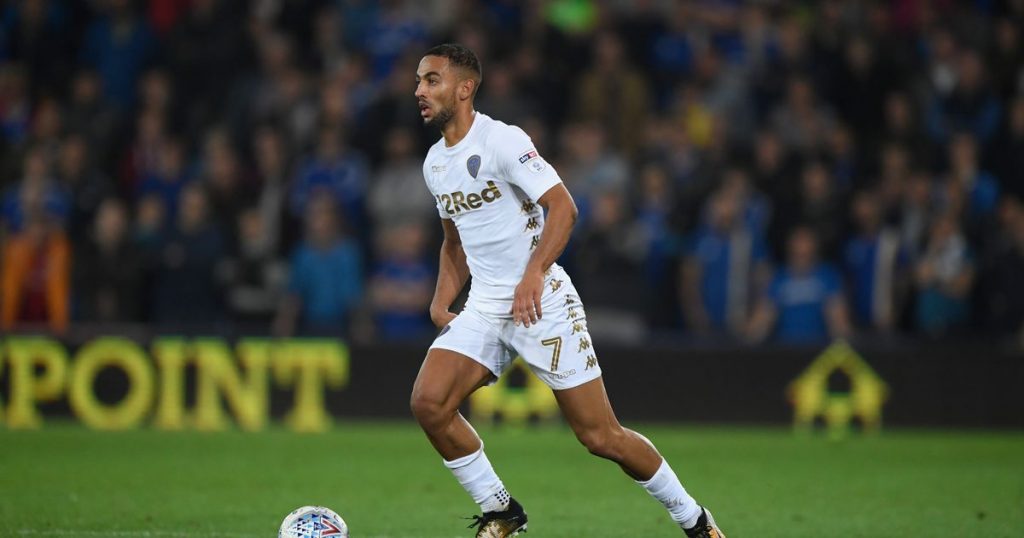 Tyler Roberts, the January signing from West Brom, spearheaded the attack in Leeds United’s 1-1 draw against Millwall on Saturday.

It was his first league start for the club, and the 19-year-old striker failed to make an impact.

However, Leeds boss, Marcelo Bielsa has a different view. He has described the performance as “good” and says that Tyler did well.

The Argentine adds that he doesn’t judge a striker based on his goals, rather he considers the number of chances they have to score.

“Some people value the strikers when they score a goal. But I prefer to value them taking into account the number of chances they have to score. I think he had three or four chances to score,” said Bielsa as quoted by Leeds Live.

“And if he had scored one goal we would be all saying that he had done a wonderful performance. I think he did a correct performance, a good performance.”

Roberts had three or four good chances to score, but he failed to convert them. However, many Leeds fans have supported him, and have urged Bielsa to keep faith in the player.

Same with Chris Wood and many others.

Got in some good positions,had 3 goal scoring opportunities. On another day he would of bagged a couple. Think he is well worth persisting with

A young kid on his full debut. Give him a chance, he will be very good for Leeds.

@diamondclass46 Give him a chance, after all Chris Woods wasn’t exactly prolific in his first season at Leeds, not was Beckford!

Feel like with more game time in the position he puts those chances away. Nothing can compare or prepare you for first team football like this unless you get s run of games.

Obviously nervous and lacking a bit of confidence but nothing a goal against Preston won’t put right.

He is still very young, and it would have been a killer blow to his confidence if he was criticised by his manager in the press.

With Kemar Roofe out for at least a couple of weeks, and Patrick Bamford sidelined until the new year, Bielsa must provide support to the youngster and give him the required confidence.

He is likely to be given another chance to impress against Preston North End, and the youngster must grab this opportunity with both hands.

Roberts is far from being the finished product but he has plenty of talent. Leeds need to be patient with him.