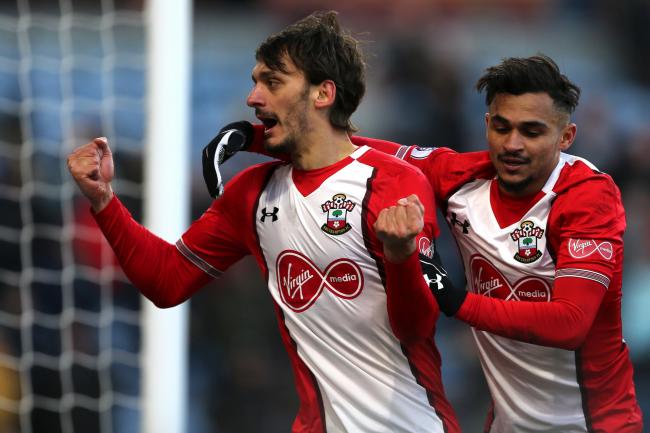 West Ham United have been one of the most impressive team’s in the summer transfer market before.

Last season provided the scare that the Hammers board needed and it looks like they have learnt from their past mistakes.

So far, Jurgen Klopp’s Liverpool side has been the only team that has spent more money than the Hammers on bolstering their squad this summer.

The club however needs to improve its strike department.

Marko Arnautovic’s future is not certain as the Austrian international has been linked with a move to Manchester United as cover for Romelu Lukaku.

The Mexican managed just eight goals from 33 games in all competitions last season.

A good signing for the Hammers with be Southampton striker Manolo Gabbiadini.

While Gabbiadini has scored just 11 goals from 45 appearances for the Saints, this record does not reflect his potential.

The Italian is a hard-working player and has great finishing ability.

He could be the perfect partner for Marko Arnautovic and at 26-years-old, is arguably now at the prime of his career.