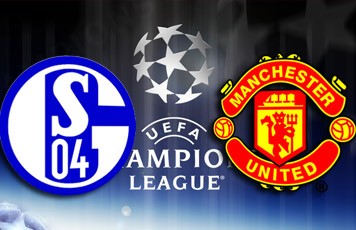 Manchester United have made an average of six passes before each goal in the knockout stages of the Champions League, with no other side being as constructive.

This pattern of play was highlighted at the Veltins Arena in the first-leg: Ryan Giggs scored the opening goal following an eight-pass move, while Wayne Rooney added a second after a sequence of 12 passes – their longest move leading to a goal in the knockout stages (see goal graphics below).

Schalke will have to stifle Manchester Utd’s build-up play if they are to have any chance of progressing to a final which now seems out of their reach. 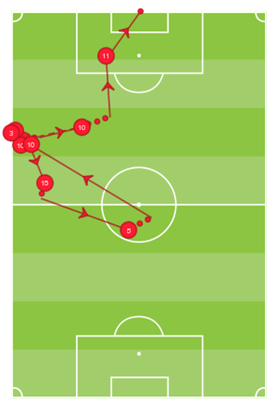 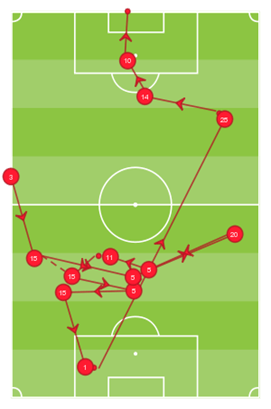