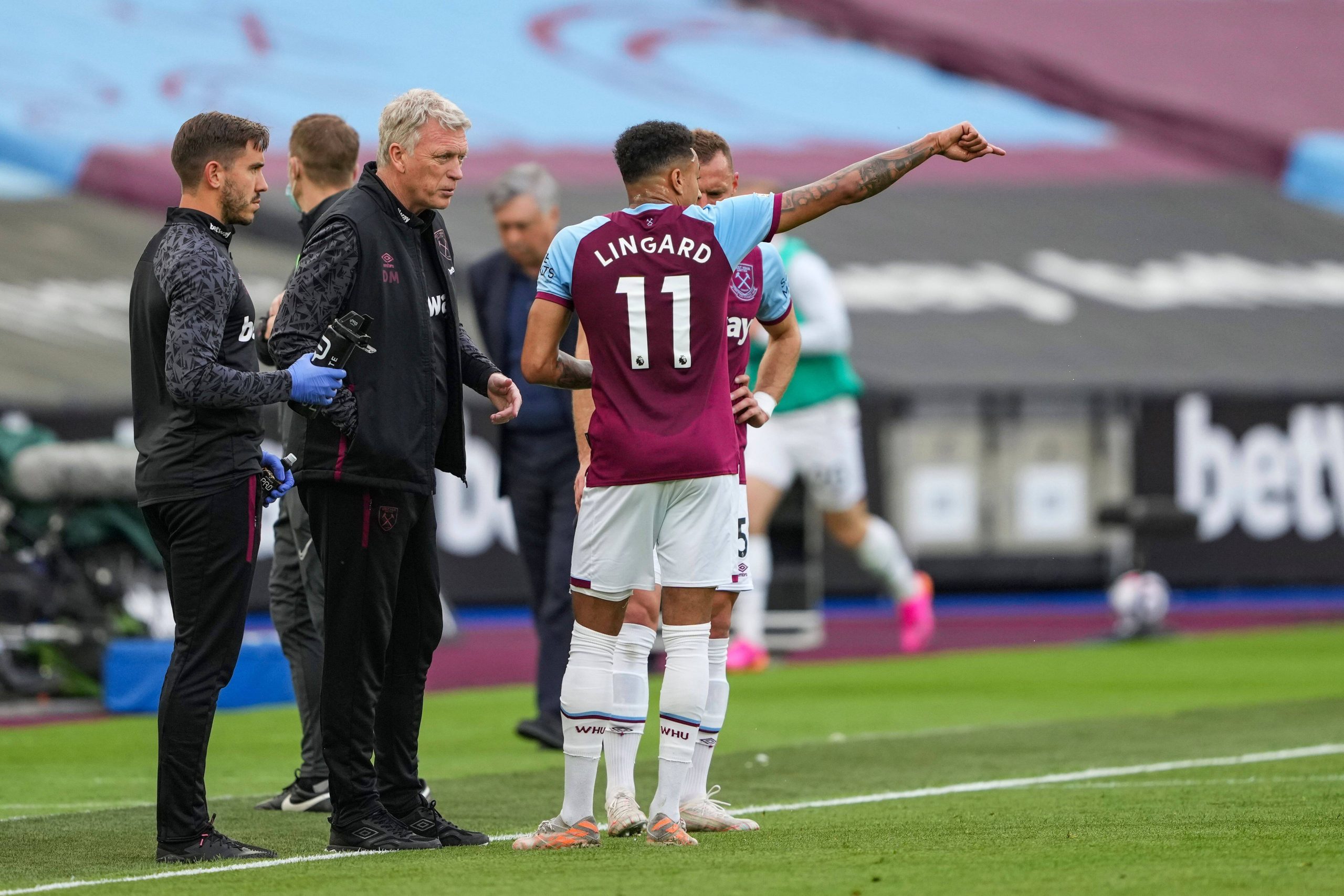 Manchester United are set for a £500,000 windfall if Jesse Lingard helps West Ham United to a top-four finish, according to The Sun.

The England international joined the Hammers on loan in January and has been in impressive form, scoring nine goals and assisting four others in 13 Premier League games.

West Ham are currently fifth in the table, six points behind Chelsea with a game in hand.

They could be playing in Europe’s elite competition next term if they win all their remaining three games and Chelsea drop points.

Man Utd will be cheering David Moyes’ side on as there is a clause in Lingard’s loan deal with West Ham which will net them a £500,000 bonus if they secure Champions League football.

The London Stadium outfit are hoping to sign the £20 million-rated attacker permanently, but his £100,000-a-week wages could scupper a deal.

They face Brighton & Hove Albion, West Bromwich Albion and Southampton in their remaining games of the season while Chelsea play Leicester City and Aston Villa.

Finishing in the top four would boost West Ham’s chances of landing Lingard permanently, while other top targets will also be keen to join.

They have lost three of their last four Premier League games, with an injury to the influential Declan Rice proving costly.

The midfielder is expected to return for this weekend’s clash, while Lingard will be looking to impress having not scored or assisted in his last three games.

In other news, Hammers are looking to pip Leeds United to Brazilian attacker.