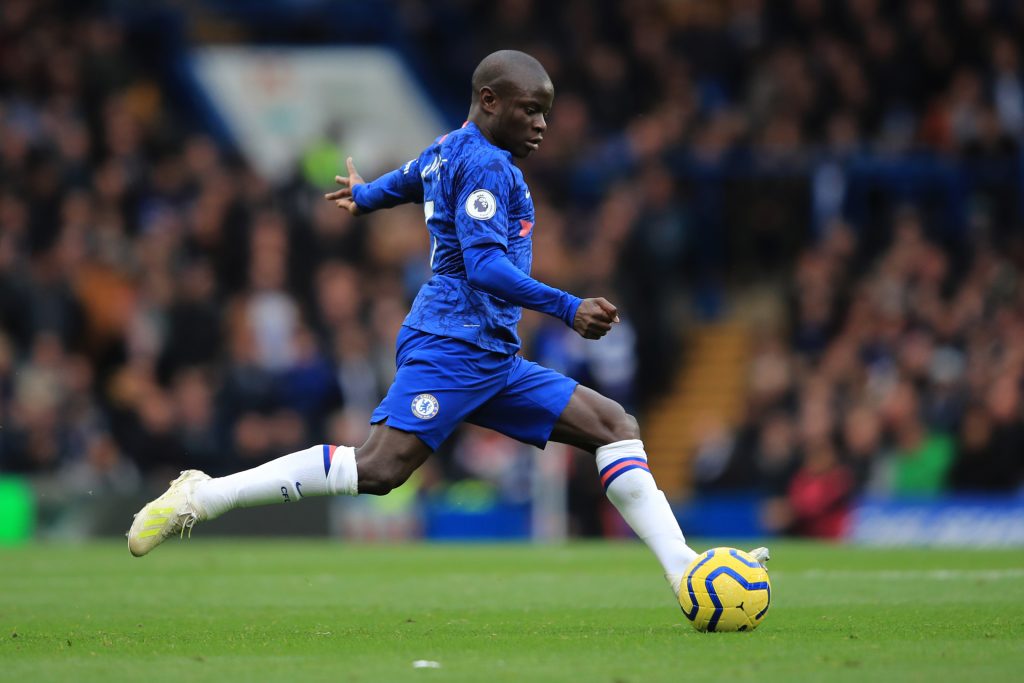 Manchester United are thought to be keen on signing the Chelsea midfielder N’golo Kante.

According to reports (h/t Star), the Red Devils have made contact with the midfielder’s representatives already.

It will be interesting to see if they can convince Chelsea to sell the top class midfielder before the window closes.

Kante has been one of the best players at Chelsea ever since he joined the London club and losing him could be a blow for the Blues this season.

However, the London club have been linked with a move for Declan Rice and if they end up signing the West Ham United midfielder, Kante might struggle to get regular game time.

It remains to be seen whether Chelsea are willing to strengthen their rivals by selling the 29-year-old to them in the coming weeks.

Kante would be an improvement on Matic and he could transform Manchester United’s midfield. His arrival would allow the likes of Fernandes and Pogba to operate with more freedom.

However, the Frenchman will have to take a pay cut on his £300,000 a week wages in order for the transfer to go through.

It would certainly be very surprising if Manchester United manage to pull this off in the last few days of the transfer window.