According to reports in today’s edition of Portuguese newspaper O Jogo, World Cup star Enzo Perez is set to join Valencia after Benfica agreed on a €25m deal to sell the Argentine. Perez was reportedly a Manchester United target, the story which we had covered way back in April. 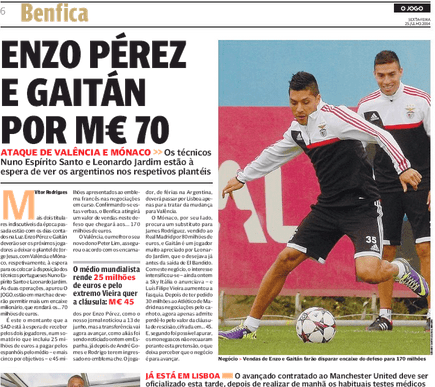 The Red Devils were asked to pay €30m for the 28 year old but now that Benfica have agreed to sell the player for €5m less, it throws questions on what actually was Perez’s buyout clause. Valencia had reportedly agreed terms to sign former midfielder way back during the group stages of the World Cup but United had attempted to hijack the deal later.

Spanish website Plazadeportiva have also confirmed that new Valencia owner, Singaporean businessman Peter Lim who recently acquired the club wants to make the Spanish side competitive once again in the highest echelons of European football.

Perez is currently enjoying a well deserved vacation in Argentina after helping his country to march on to the World Cup final. The signing of the Argentine also shows Valencia’s intentions for this coming season after they signed Arsenal target Rodrigo Moreno a couple of days earlier. 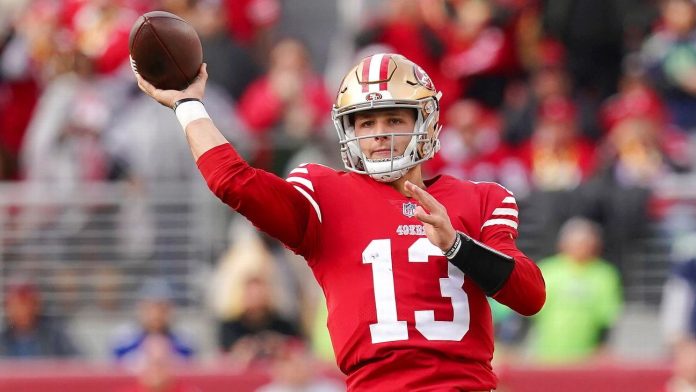 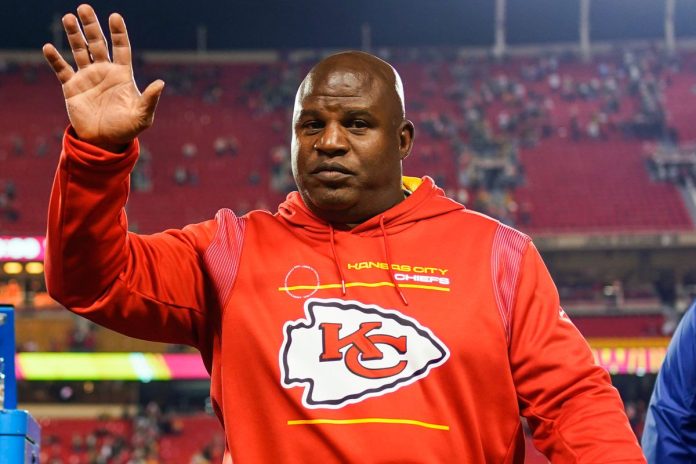 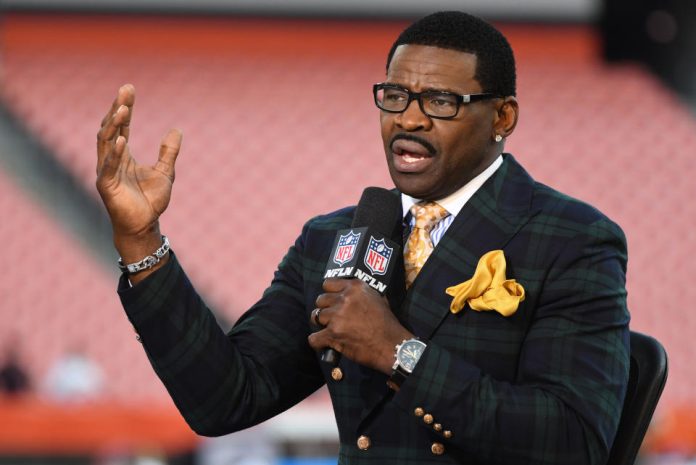