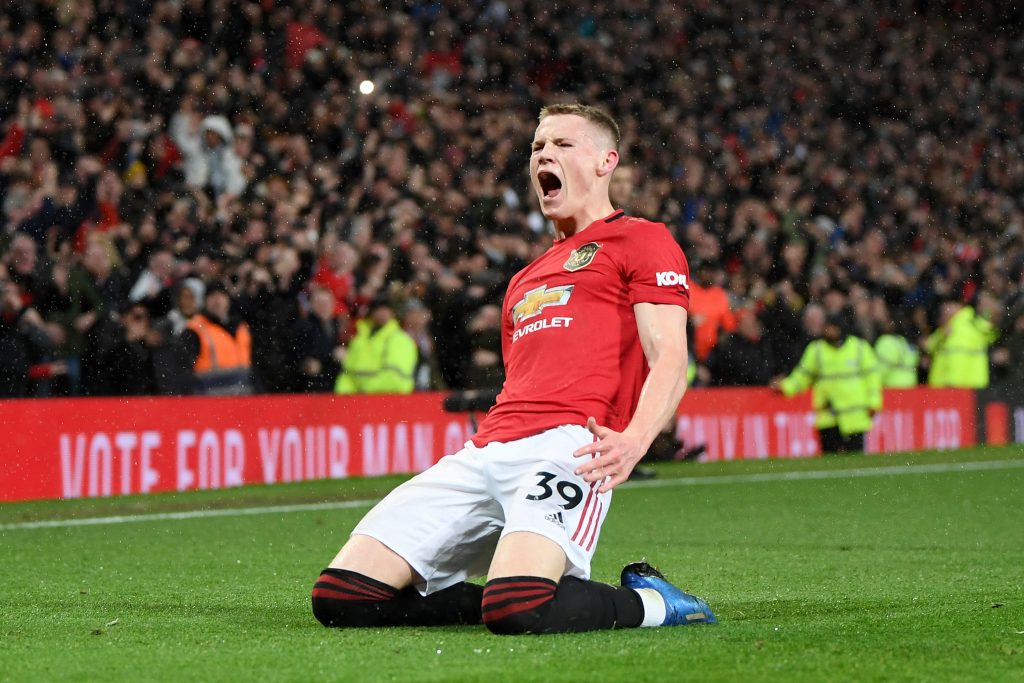 Manchester United could be without six players for tomorrow’s Premier League clash against Chelsea at Stamford Bridge.

The Red Devils recently secured their progress to the last 16 of the Europa League where they face a tricky tie against AC Milan.

Prior to the first leg, they have three league games to tackle and one of them will be against the Blues in west London on Sunday.

Ahead of the game, Solskjaer provided an injury update where he revealed that both Scott McTominay (knock) and Paul Pogba (thigh) are sidelined.

Edinson Cavani has also not trained since picking up a calf problem earlier this month and Solskjaer has effectively ruled him out of the contest.

He told Manutd.com: “They [Paul Pogba and Scott] are out. They’ve not trained, Edinson hasn’t trained yet, so I wouldn’t be too optimistic about that. but miracles can happen.”

Meanwhile, Daniel James is a big doubt for the clash after the knock sustained during the 0-0 Europa League draw against Real Sociedad in midweek.

Solskjaer added: “It was just a tweak [for Dan]. I need to give him until Saturday or even Sunday so, hopefully, he can shake it off, but I’m not sure.”

Aside from the quartet, Juan Mata is out for a couple of weeks with an unknown injury concern while Phil Jones continues to recover following his knee surgery.

The Red Devils have had a poor record at Stamford Bridge over the years but they have recently reversed their fortunes.

They have won in the previous three visits to the stadium, although each of those have come in different competitions.

Their league record against the ‘Big Six’ has been hugely disappointing this term. They have picked up only four points from six meetings, scoring just one goal.

Only the Blues have fared worse in such games with two points from five meetings.

It will be another tough affair but the onus will be on the Blues to win their home game.

The club are winless in the Premier League against United since November 2017.