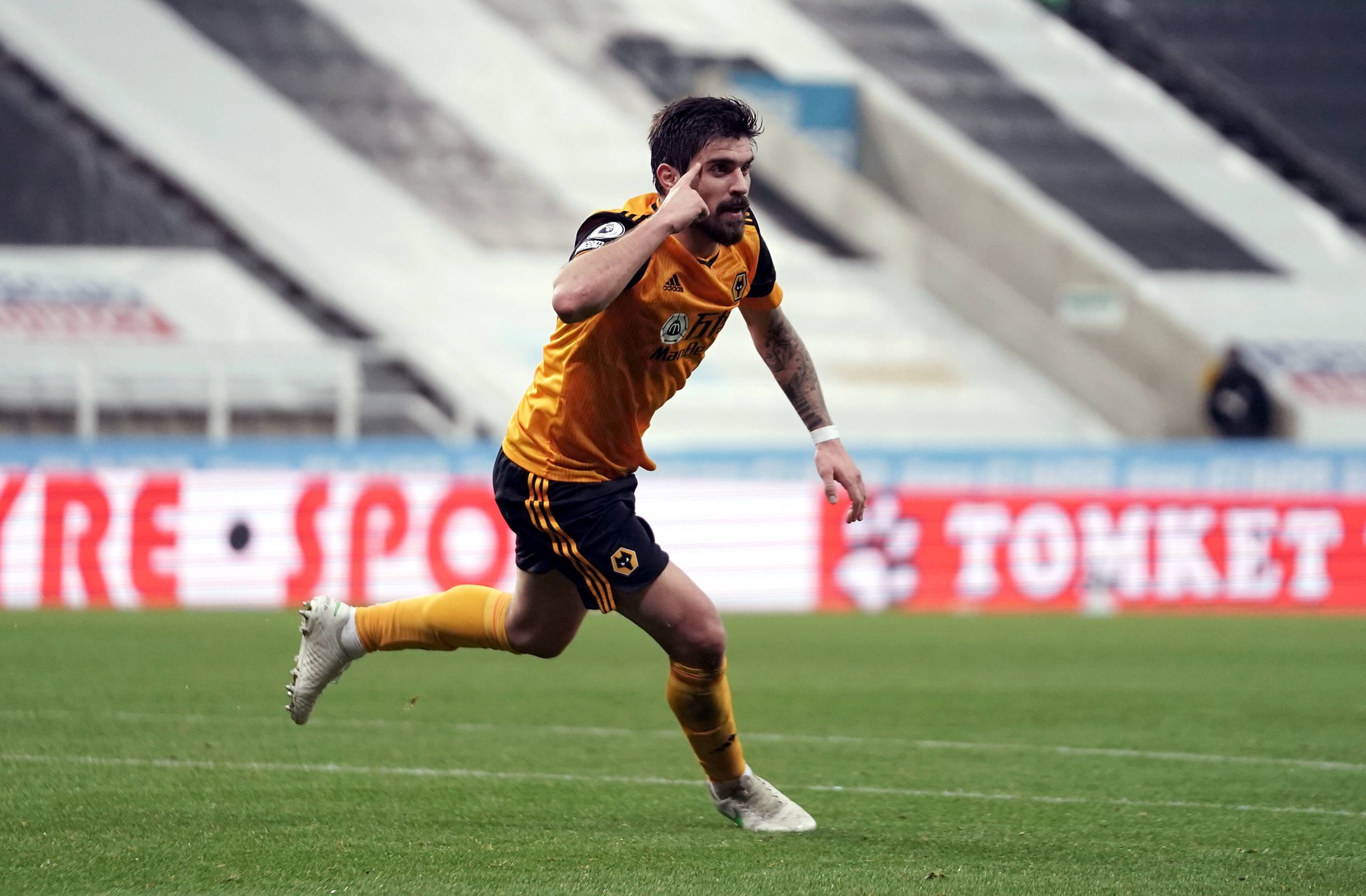 The Portuguese joined Wolves from Porto in a surprise transfer in 2017 when they were still in the Championship.

He has developed into a quality central midfielder during his three-and-a-half years with the club, but he could be on the move this year.

According to 90min, the club’s owners Fosun are not planning to shut their operations like at Jiangsu, but are looking to change their strategy.

The Midlands outfit are likely to part ways with several high-profile players this summer, with Neves being one of those.

The same report claims that Neves, who is valued at more than £30 million, is also open to a fresh challenge after four years at the club.

United have added the Portuguese to their transfer shortlist and could attempt to sign him when the transfer window reopens in a few months.

Neves has attracted plenty of high-profile interest in recent years owing to his tireless work rate as well as the ability to make key tackles and interceptions.

The Red Devils currently have Scott McTominay, Fred and Nemanja Matic, who have played in the holding midfield position this term.

However, Matic is no longer at the prime of his career, and United are likely to pursue a long-term successor to the Serbian.

James Garner has impressed in his temporary stint at Nottingham Forest, but there are suggestions that he could be loaned out for another season.

At just over £30m, Neves would be a quality signing for United and could go on to establish himself as a regular in the defensive midfield role.

Despite Wolves’ disappointing campaign, the 24-year-old has been one of the standout players with two tackles and two interceptions per 90 minutes.

He has also been among the goals for the Midlands outfit, netting five times in the league. All of those have come since the turn of the year.

Neves has also been on the radar of Liverpool and Tottenham Hotspur, and United will need to enter negotiations at the earliest opportunity to secure an advantage in the player’s pursuit.