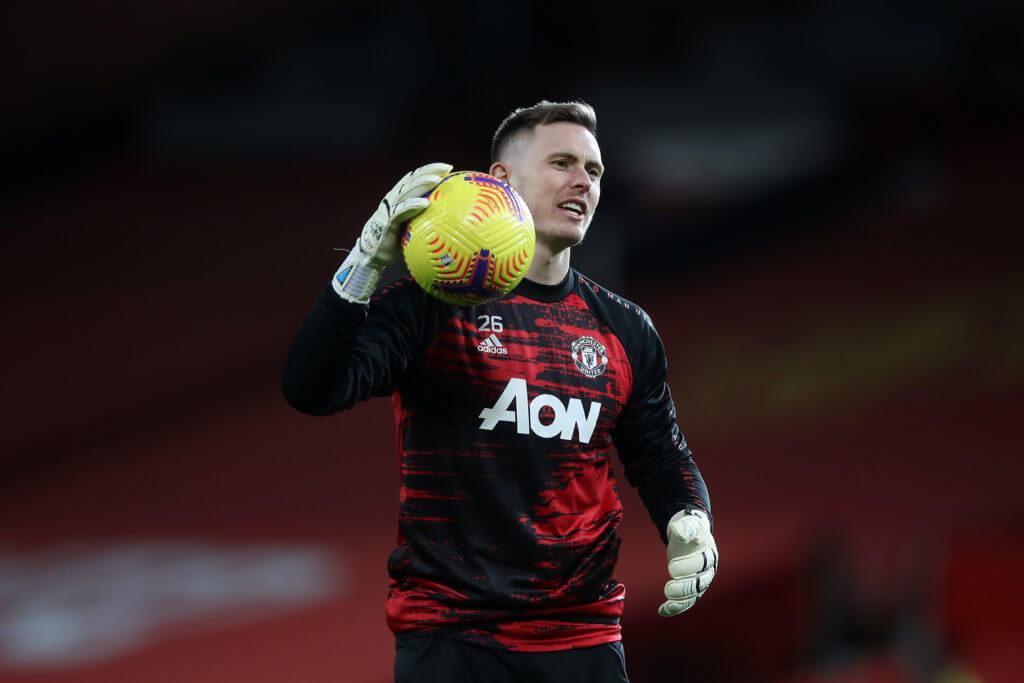 The Red Devils were humbled in the reverse meeting at Old Trafford in September, where Spurs won by a comfortable 6-1 scoreline.

They will be aiming to avenge the result tomorrow to boost their prospects of finishing in the Champions League positions.

The club are currently second in the league standings, eight points ahead of fifth-placed Liverpool with a game in hand.

Meanwhile, they are 14 points adrift of runaway leaders Manchester City but have played two matches less than their cross-city rivals.

Dean Henderson has recently emerged as the preferred choice in goal for league games ahead of David de Gea.

He is likely to return between the sticks after de Gea’s rare appearance against Granada in the midweek Europa League clash.

The backline should have the usual suspects. Aaron Wan-Bissaka and Luke Shaw should feature in the full-back positions, with Victor Lindelof accompanying Harry Maguire in central defence.

Paul Pogba picked up a minor niggle in the 2-0 win over Granada on Thursday, but Ole Gunnar Solskjaer said he should be okay for the Spurs clash. The Frenchman could be accompanied by Fred, who was an unused substitute in midweek.

Fred had a solid game against Brighton & Hove Albion last weekend but was given a breather on Thursday, where Scott McTominay featured ahead of him.

With Pogba fit, the duo are unlikely to play alongside each other. Fred should get the nod for this one.

Marcus Rashford picked up another knock against Granada, but judging by his exceptional fitness levels, it won’t come as a surprise if he starts this game. He is likely to feature in his preferred left-wing role.

Bruno Fernandes is pretty much an automatic choice in the number 10 position. On the right flank, Mason Greenwood could get the nod ahead of Daniel James. Greenwood led the line in midweek but may play out wide, with Edinson Cavani likely to start up front.