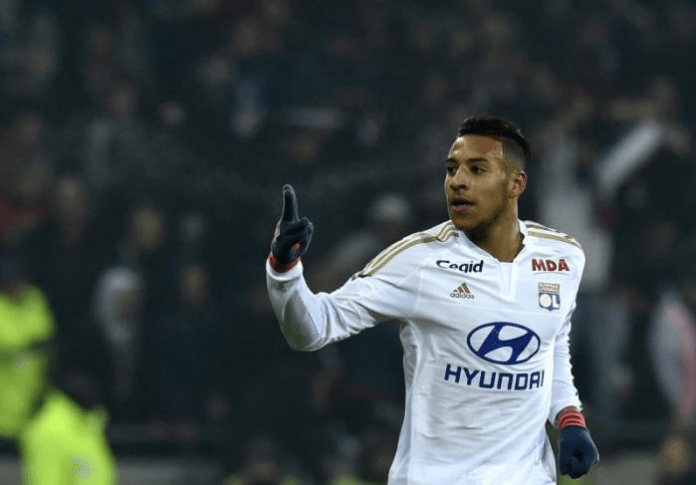 According to reports from ESPN, Pep Guardiola, the City manager, is drawing up a list of targets, and Tolisso is among them after impressing for Lyon over the last couple of seasons.

The 22-year-old has come through the youth ranks at the club, and has made over 150 appearances for the French club.

This season, he has scored 14 goals and has provided six assists in all competitions. Tolisso is primarily a defensive midfielder, but can also play as an attacking midfielder.

With Yaya Toure out of contract at the end of the season, and Fabian Delph and Fernando likely to be shipped away, Guardiola is looking to bolster his midfield area with quality additions.

Should Liverpool make a move for the exciting French midfielder?

Like Guardiola, Jurgen Klopp will be looking to reinforce his midfield set up this summer. Liverpool desperately need to sign a defensive midfielder who is good at tackling, passing and holding the ball.

With 1.5 tackles per game, 81.1% passing accuracy, and 2.2 key passes (whoscored.com), Tolisso fits all the bill. Furthermore, he is versatile enough to play on the right side which is an added bonus.

Liverpool can tempt him with Champions League football, provided they break into the top four this season. He will be a good addition to the Reds squad.