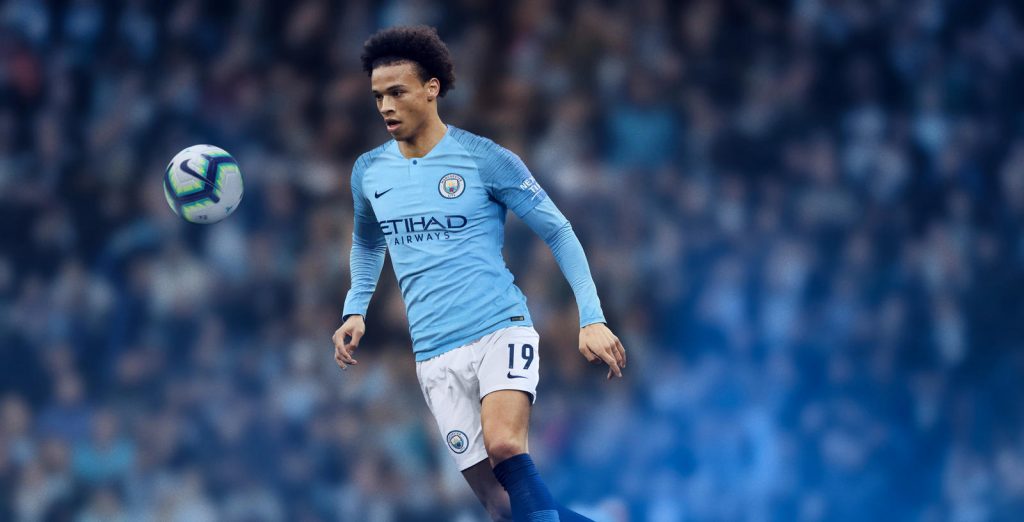 The 22-year-old played a starring role for Pep Guardiola’s men this season as he scored 10 league goals and provided 15 other assists to help the Citizens clinch the Premier League title with a record 19 points gap between them and second placed Manchester United.

Taking all competitions into account, Sane was involved in 33 goals – more than any other German player in the big five European leagues and was also awarded the PFA Young Player of the Year.

Sane’s omission from the World Cup squad comes as a real shock considering that fellow Premier League stars including Ilkay Gundogan, Mesut Ozil and Antonio Rudiger all made the cut for the finals in Russia.

The defending champions commence their World Cup campaign against Mexico on June 17.