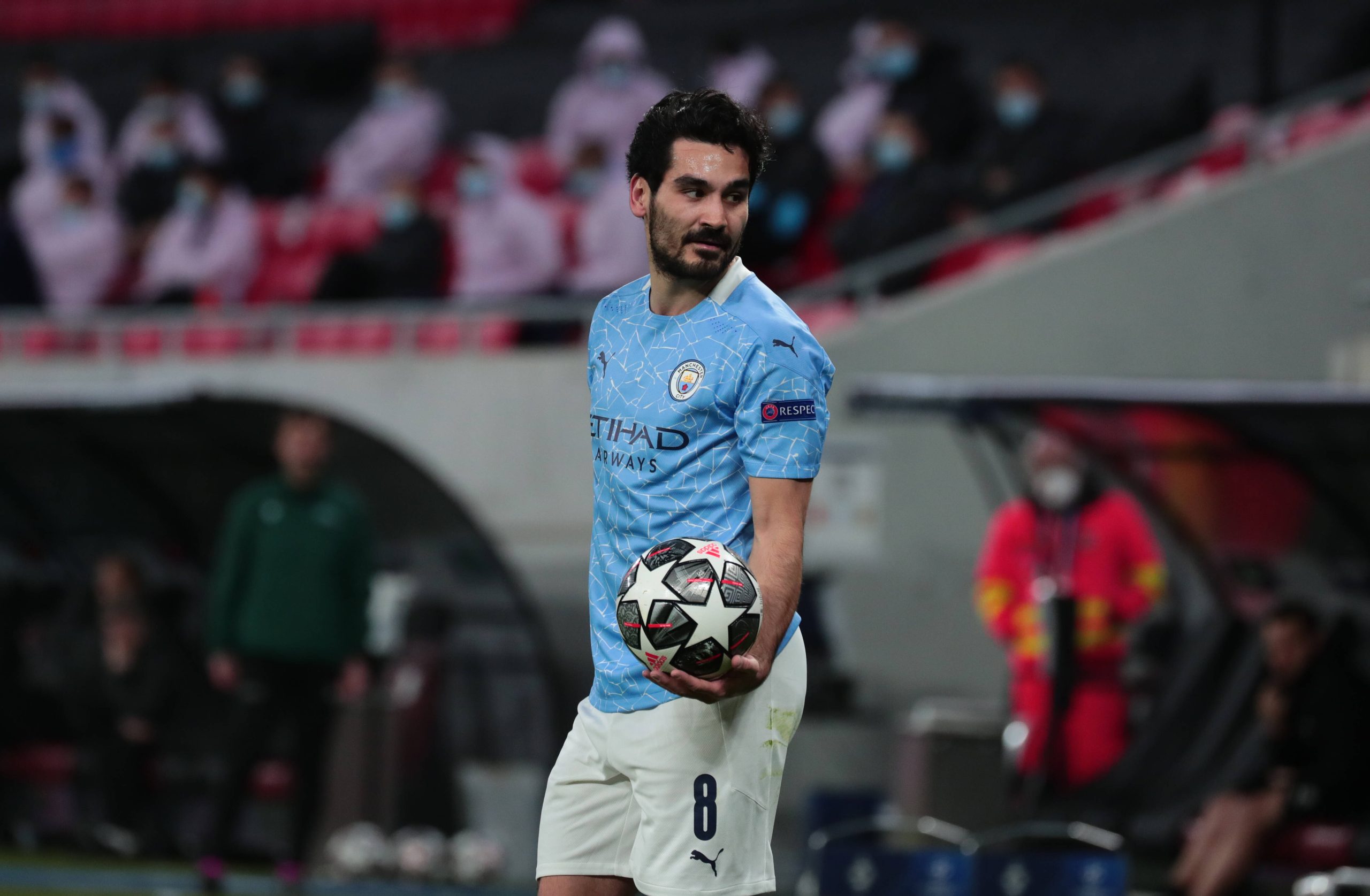 It was recently reported that Gundogan’s uncle and agent met with Blaugrana’s officials to discuss a possible summer move.

Furthermore, it was said that the German international would be open to the prospect of joining the Catalan giants.

However, the Cityzens have no intention to sell him despite the fact that there has been no progress in contract talks.

Gundogan had the best-ever return of his career last season, registering 17 goals and five assists from 46 appearances in all competitions.

He came up with vital goals in the big games for the Cityzens and ended up as their top-scorer for the campaign, much to the surprise of many.

After such a standout season, the Premier League champions wouldn’t even ponder over his possible departure which appears the case.

The German has two years remaining on his contract, and there have not been any negotiations over a possible extension with the club.

The Cityzens are still content to keep him, and it appears the right thing to do so as they could use next season to convince him over a new deal.

Gundogan, who is currently valued at £36 million by Transfermarkt, underwent a medical with Barcelona in the summer of 2015, but the move fell through.

Then-manager Luis Enrique vetoed the transfer as he opted to sign Atletico Madrid’s Arda Turan over Gundogan, who was with Borussia Dortmund.