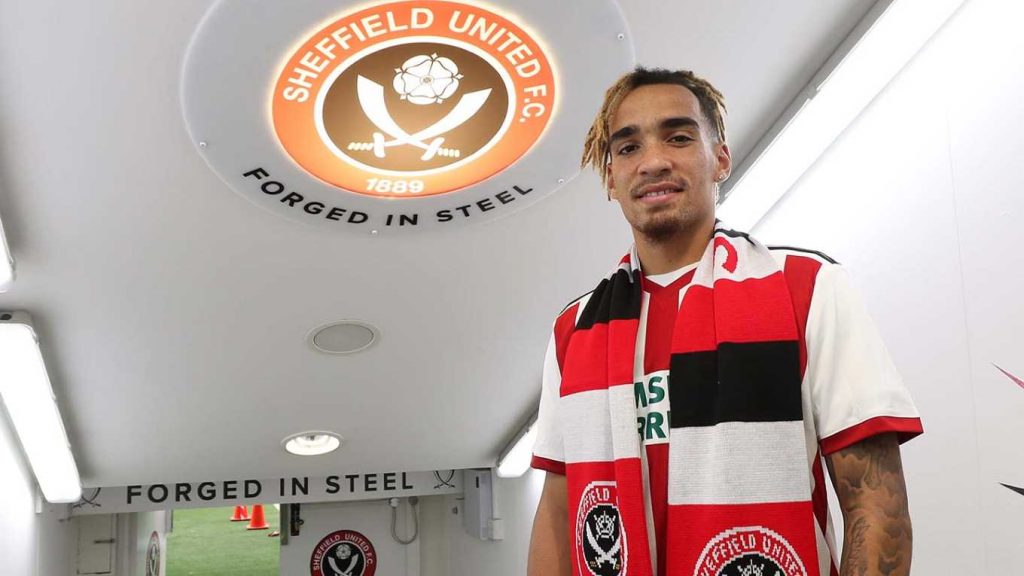 Manchester City confirm Kean Bryan has departed the Etihad Stadium to join Sheffield United on a three-year-deal deal. The 21-year-old has sealed a move to Bramall Lane and is United’s fifth summer signing, according to the club’s official website.

Bryan, who joined the Sky Blues at the age of 11, worked his way through the youth ranks to the reserve team, but failed to make a first-team appearance due to stiff competition for a starting place. The centre-back made five appearances for the u18s, 16 for the u19s and 35 for the reserves (u23s).

With manager Pep Guardiola having John Stones, Aymeric Laporte, Vincent Kompany and Nicolas Otamendi as defensive options in the first-team, Bryan stood little chance of getting into the senior squad. He’s opted to make to Sheffield United to try and get into the starting eleven ahead of the new season.

Chris Wilder’s side finished 10th in the Championship with 69 points from 46 games last season, just six points adrift of the playoffs. The Blades conceded 55 goals in 2017/18 but should have a stronger backline due to the arrival of Bryan.

The lack of first-team football at Man City led to him joining Bury and Oldham Athletic on loan in 2016/17 and 2017/18 respectively, but he will now look to establish his career in Sheffield.