Manchester City are not under investigation, confirms UEFA 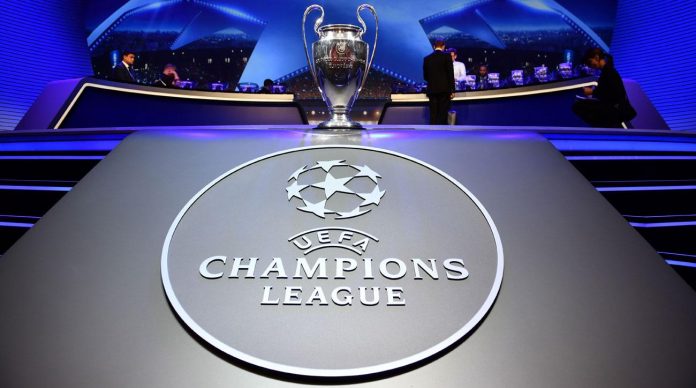 European football’s governing body UEFA has confirmed that Manchester City are not under investigation for Financial Fair Play infringements.

UEFA were forced to issue a clarification after La Liga president Javier Tebas alleged that City’s “funding by state-aid distorts European competitions and creates an inflationary spiral that is irreparably harming the football industry”.

La Liga confirmed earlier that it had lodged a formal complaint against City. But UEFA dispelled the charges by issuing a statement on Monday.

“There is no investigation into Manchester City with regards to FFP regulations. Any reports mentioning such an investigation are unsubstantiated,” confirmed UEFA.

City have spent in excess of £200 million in this summer’s transfer window but failed to land Alexis Sanchez from Arsenal despite making a last ditch offer of £55 million for the Chilean attacker on deadline day.

The club is yet to make a statement on the matter.

UEFA however, confirmed last week that Paris Saint-Germain were under official investigation on charges of breaking Financial Fair Play regulations following the world record transfer of Neymar from Barcelona. PSG spent an astonishing £200.6 million to bring the Brazilian to Paris.

They have also signed Kylian Mbappe on a season long loan from rivals AS Monaco. Mbappe’s deal could be made permanent at the end of the 2017-18 season with the fee potentially rising up to £166 million.