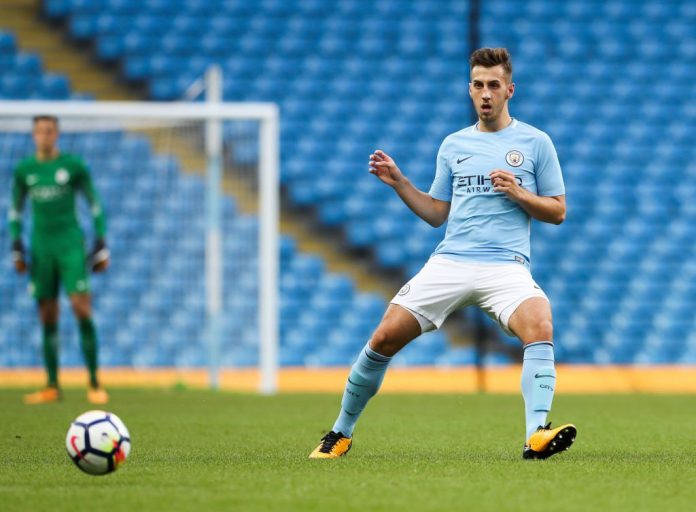 Manchester City have confirmed Charlie Oliver has joined Brentford on loan. The 20-year-old has yet to make a first-team appearance for the Sky Blues and has opted for a temporary move away from the Etihad in a bid for playing time at senior level. Oliver has turned out six times for the u18s, seven times for the u19s and 26 times for the City u23s, scoring one goal.

The central defender spent time on loan at Fleetwood Town in 2017/18 but only made one appearance. And with opportunities under Pep Guardiola being non-existent, he’s trying his hand elsewhere once more. Brentford are currently fifth in the Championship with only Middlesbrough (2), Leeds United (4) and Swansea (5) boasting a better defensive record (6).

Oliver could thrive if he can earn himself playing time under Dean Smith, as he stands little chance of such an opportunity with his parent club. Guardiola has John Stones, Nicolas Otamendi, Vincent Kompany and Aymeric Laporte for competition, so he may have to use this loan spell to put himself in the shop window.

The 20-year-old, who can also play at right-back, is in the last year of his deal with the Sky Blues and looks unlikely to get an extension unless he really impresses for Brentford.