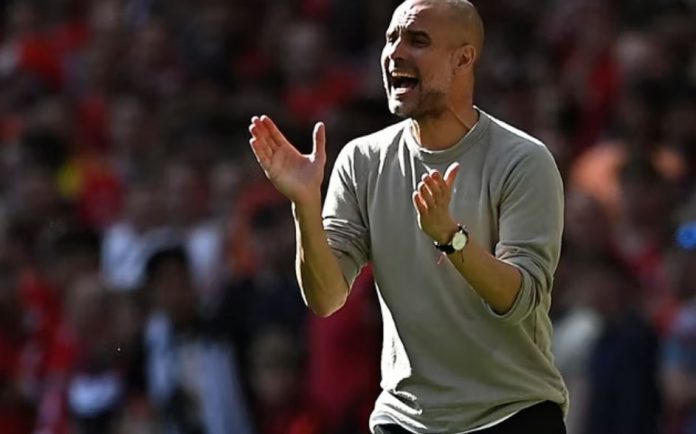 When Manchester City hosts Brighton & Hove Albion at the Etihad Stadium on Wednesday, they will be looking to keep their Premier League lead.

The 2021/22 season is still going strong, with the table beginning to take shape in the final month of the campaign. In the Premier League, reigning champions Manchester City will welcome Brighton & Hove Albion at the Etihad Stadium on Wednesday night.

Pep Guardiola’s preparations for the visit of Brighton & Hove Albion are not being hampered by any new roster difficulties. Only two first-team players will be available to Manchester City manager Pep Guardiola on Wednesday.

Kyle Walker is on the verge of returning to the field after completing his recuperation from an ankle injury. Cole Palmer is Manchester City’s only other absentee, as the teenage midfielder recovers from a foot injury. Another piece of positive news is Gabriel Jesus’ return to fitness following a knock suffered in the defeat to Liverpool.

However, Jesus’ spot in the starting eleven is unlikely to be retained, as Riyad Mahrez is expected to return. After returning to a central role against Liverpool, Mahrez will go to the right flank, with Jack Grealish set to switch to the left flank. Raheem Sterling might be shifted to the central striker position, with Phil Foden as a backup.

Kevin De Bruyne should have recovered enough fitness to start in the middle of the park alongside Ilkay Gundogan and Rodri. Gundogan and De Bruyne will be given the freedom to roam up the pitch, with the latter resuming his anchor role.